Dichotomy between data and utilization of intravascular imaging

Gary S. Mintz, MD, is a Senior Medical Advisor at the Cardiovascular Research Foundation (CRF, New York, NY) and a...

Gary S. Mintz, MD, is a Senior Medical Advisor at the Cardiovascular Research Foundation (CRF, New York, NY) and a Director of Transcatheter Cardiovascular Therapeutics (TCT). He is the author of more than 1000 peer reviewed articles, 60 book chapters, 4 books, and 850 abstracts concerning various aspects of clinical cardiology, cardiac ultrasound, hemodynamics, cardiac radiology and coronary arteriography, interventional cardiology, and (especially) intravascular imaging and physiology. In 2005, Dr. Mintz published his single-authored textbook Intracoronary Ultrasound that has now been translated into Chinese. In 2014, Dr. Mintz received the Master of the Masters Career Achievement Award at the TCTAP-Cardiovascular Summit in Seoul, Korea; in 2015 Dr. Mintz received the Chien Foundation Outstanding Lectureship & Lifetime Achievement Award, also presented at TCTAP-Cardiovascular Summit in Seoul, Korea; in 2017 Dr. Mintz received the Outstanding Achievement Award at CBS 2017, Nanjing, China; in 2018 Dr. Mintz received the Career Achievement Award at NFIC in Krakow, Poland; and in 2020 Dr. Mintz received the Jiangsu Friendship Award from the People’s Government of Jiangsu Province, China, the highest award presented to a non-Chinese. He also serves as a Senior Scientist and Advisor at the Medstar Cardiovascular Research Network, Washington, DC. Dr. Mintz completed his undergraduate education at the University of Pennsylvania in 1970 and received his medical degree from Hahnemann University (now part of Drexel University), in 1974, both in Philadelphia, PA. He finished his internship in 1975, residency in 1976, and cardiology fellowship in 1978, each at Hahnemann University. He joined the Hahnemann University Department of Medicine faculty in 1978 and was ultimately promoted to Professor of Medicine in 1987 before joining CRF in 1991. His past appointments at CRF have included Chief Medical Officer and Editor-in-Chief (and one of the founders) of TCTMD.com. 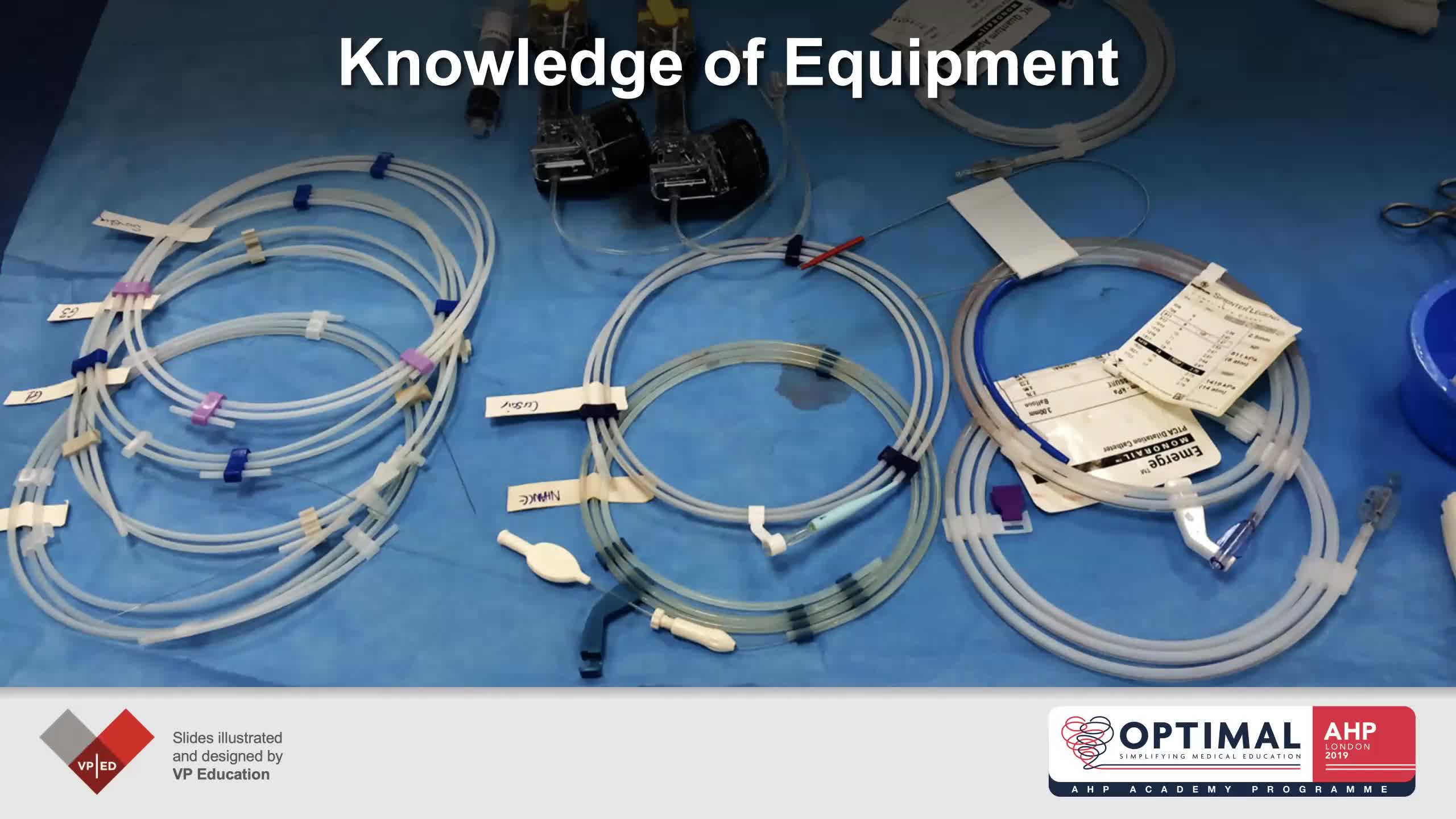 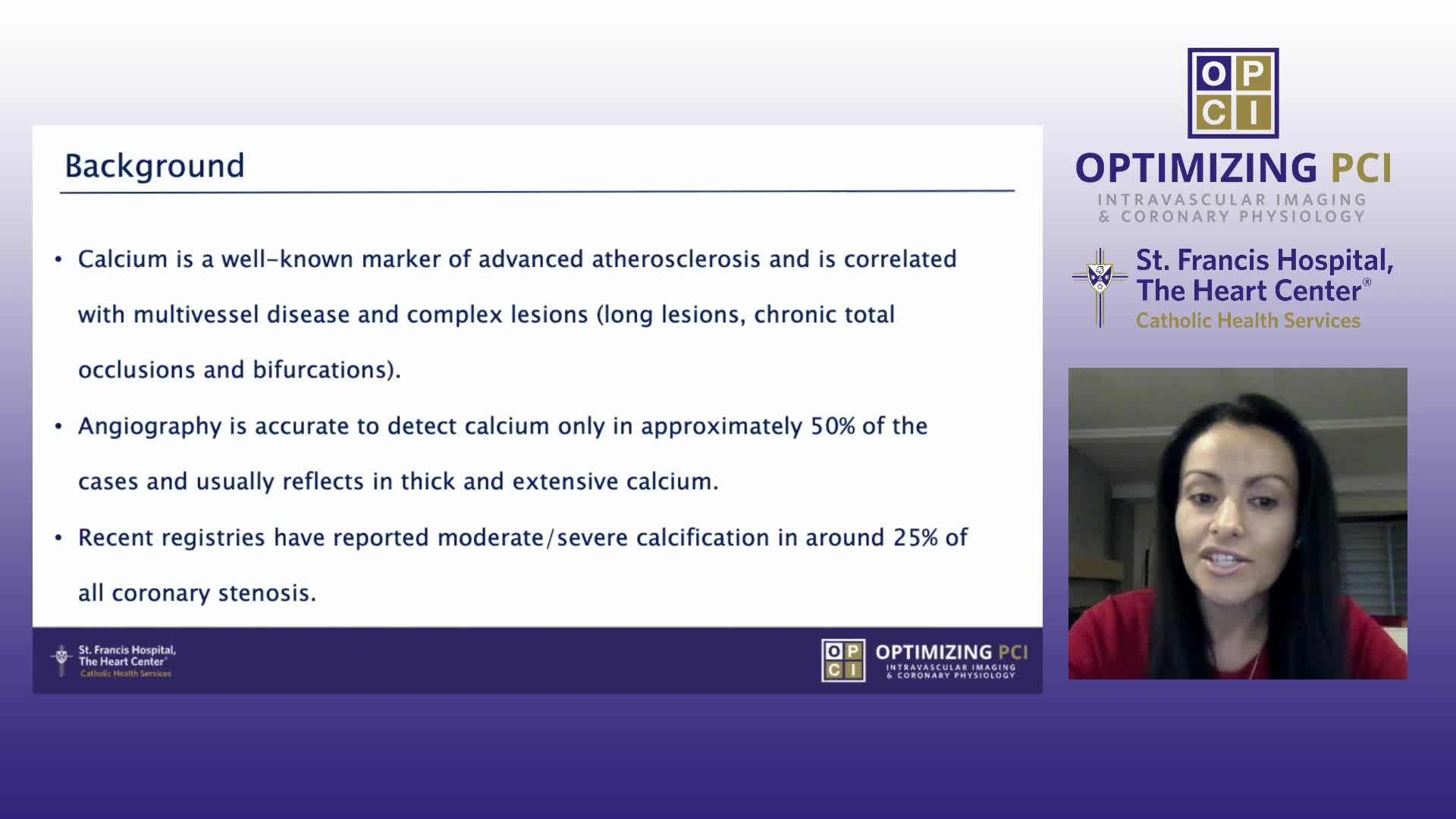 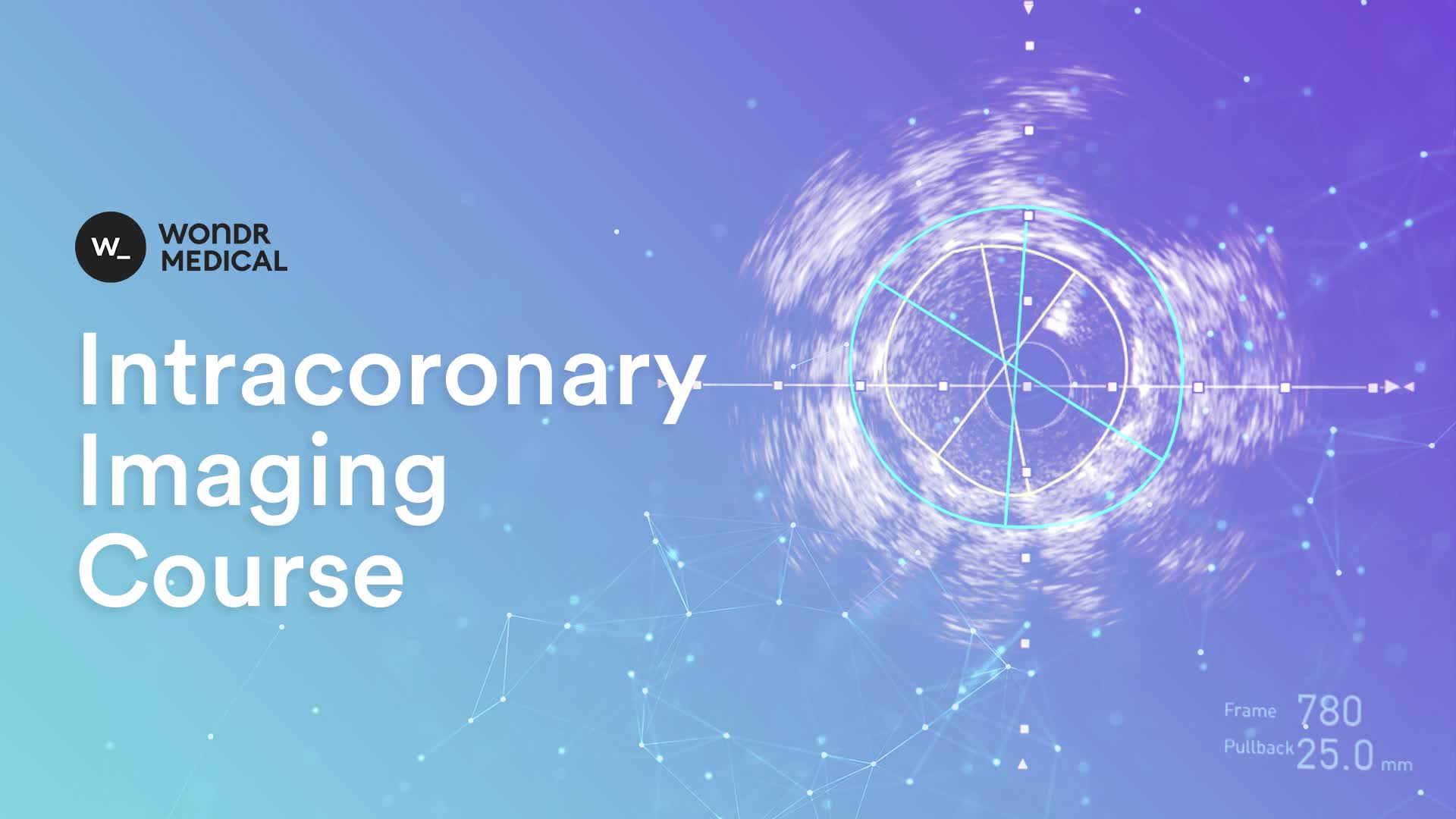 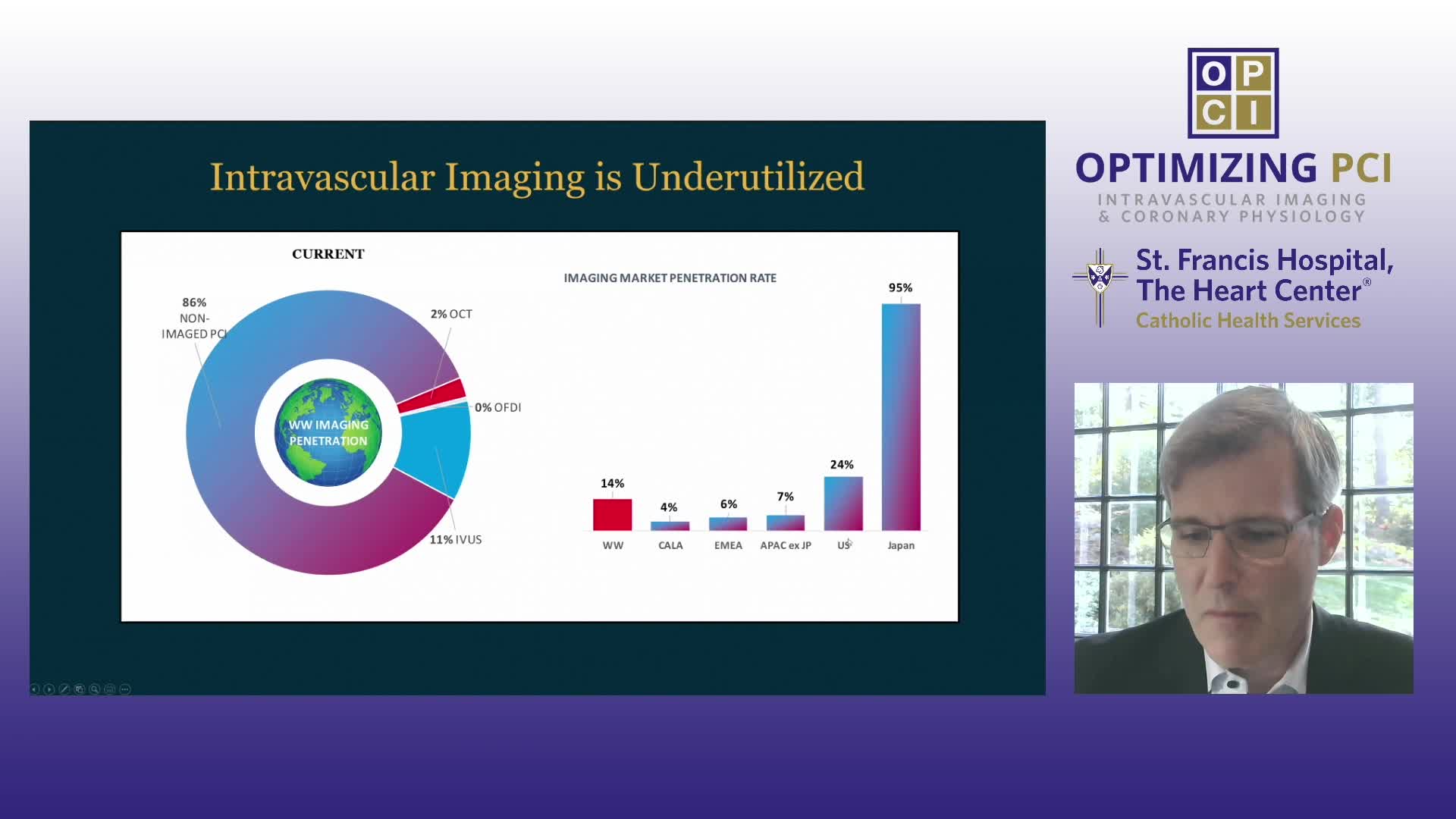 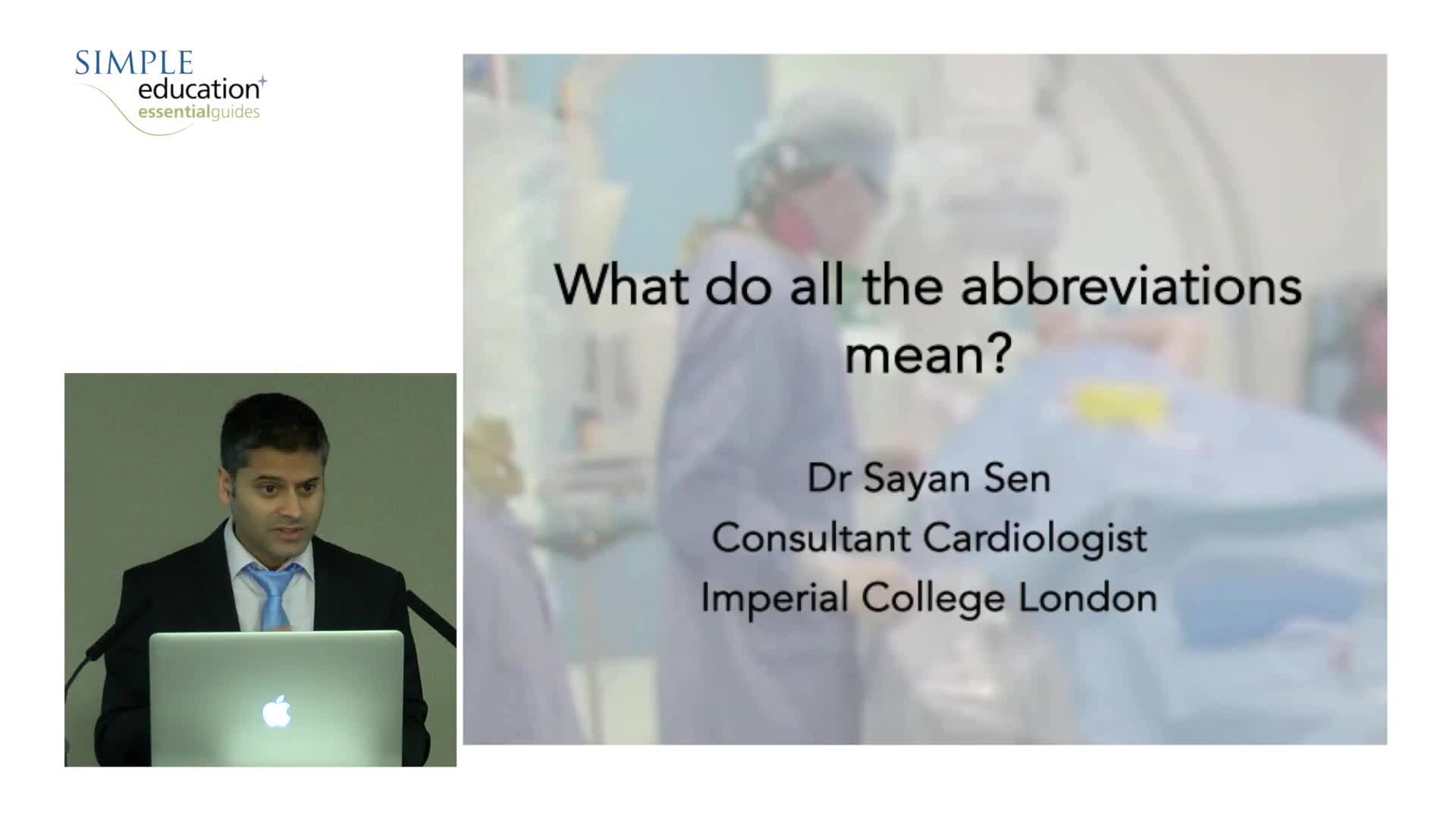 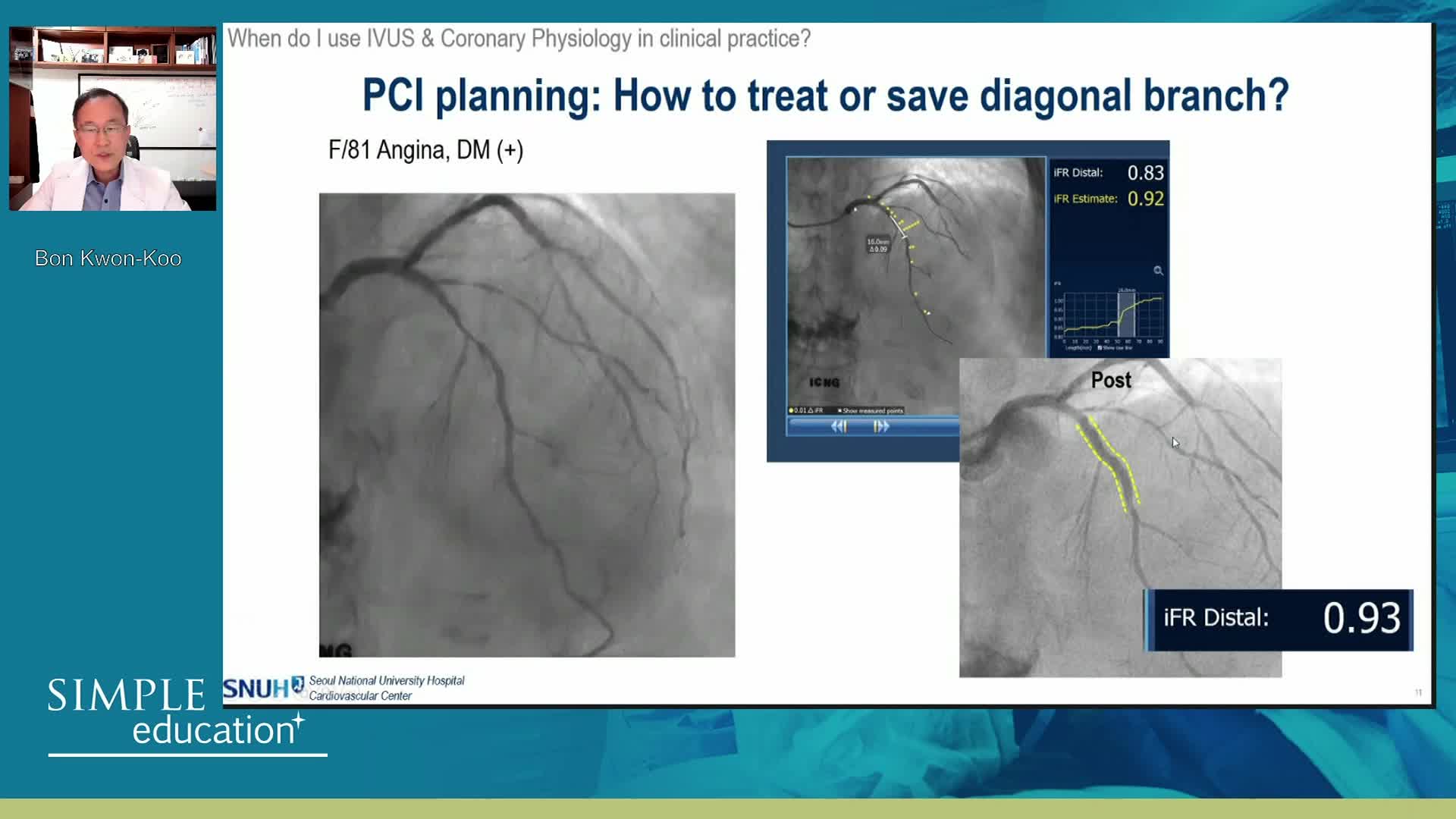 When should we be using IVUS & Coronary Physiology in clinical practice? Simple Education
14 Jun 2021

Subscribe for updates from OPCI as well as breaking news and case discussion from Wondr Medical.