51 videos | 68 followers
The first GCC Cardiovascular Symposium on January 15 – 17, 2002 provided an opportunity for Gulf cardiologists, cardiovascular surgeons, and other cardiovascular specialists in the GCC states to meet, exchange ideas and build bridges for scientific and medical cooperation. During that meeting, we proposed to establish a professional society which we called Gulf Heart Association (GHA). The proposal was unanimously and enthusiastically endorsed by the entire group of cardiovascular specialists present during that meeting and so the GHA was born on January 16, 2002. Over three years the GHA became a landmark accomplishment for the GCC states.

• Raising the standard of cardiac care in the GCC states
• Conduct scientific conferences and symposiums
• Carry on scientific research on cardiovascular diseases
• Publish professional periodicals and information
• Create professional, educational, and social ties among members of the GHA
• Create links and cooperation locally and with international medical institutions and professional societies
• GHA hopes to establish criteria for GCC cardiovascular specialists to meet high standards of competence and expertise.
• GHA seeks to suggest laws to be adopted by the GCC countries for the prevention of cardiac disease and advance the care of patients with heart disease 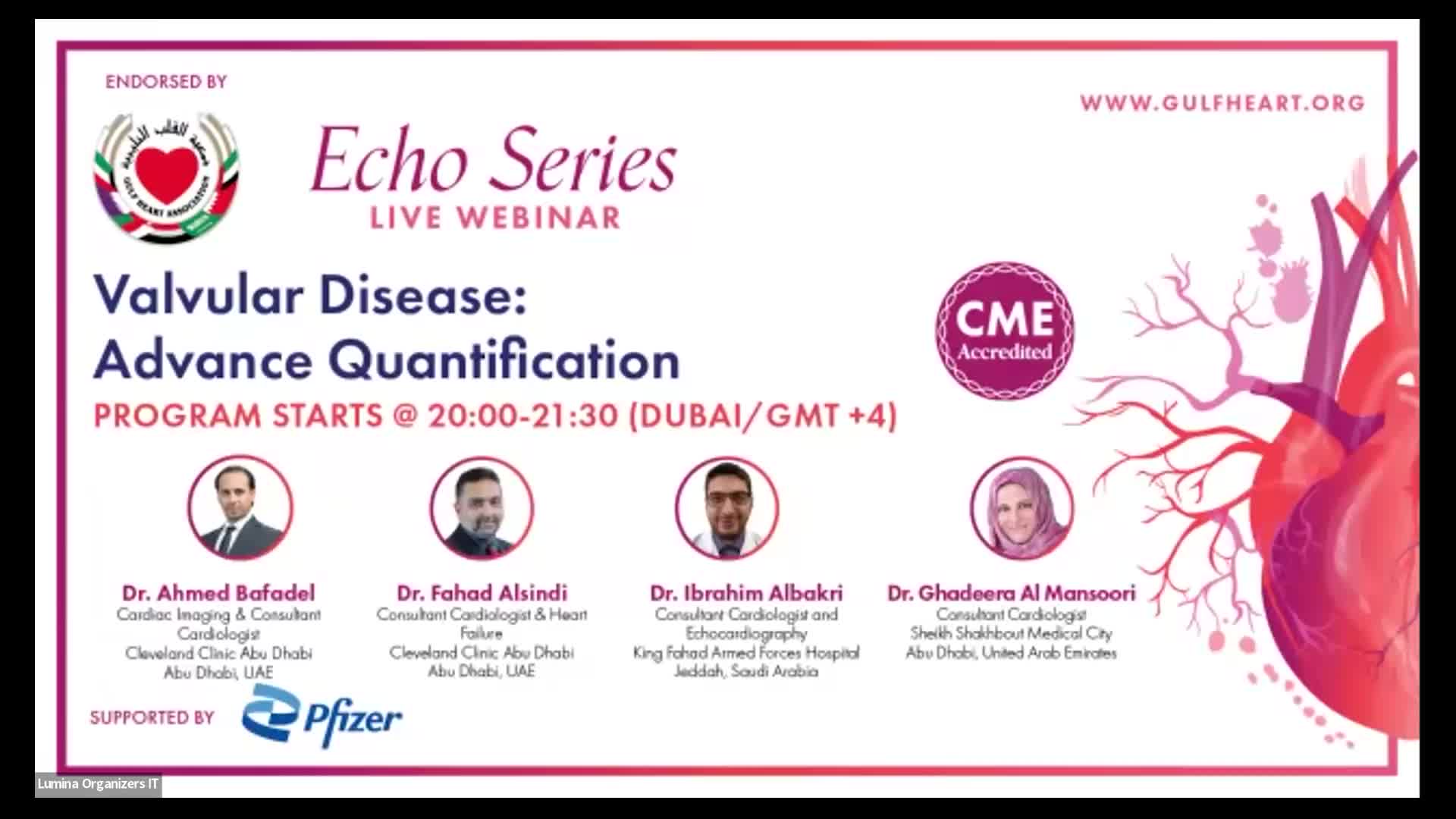 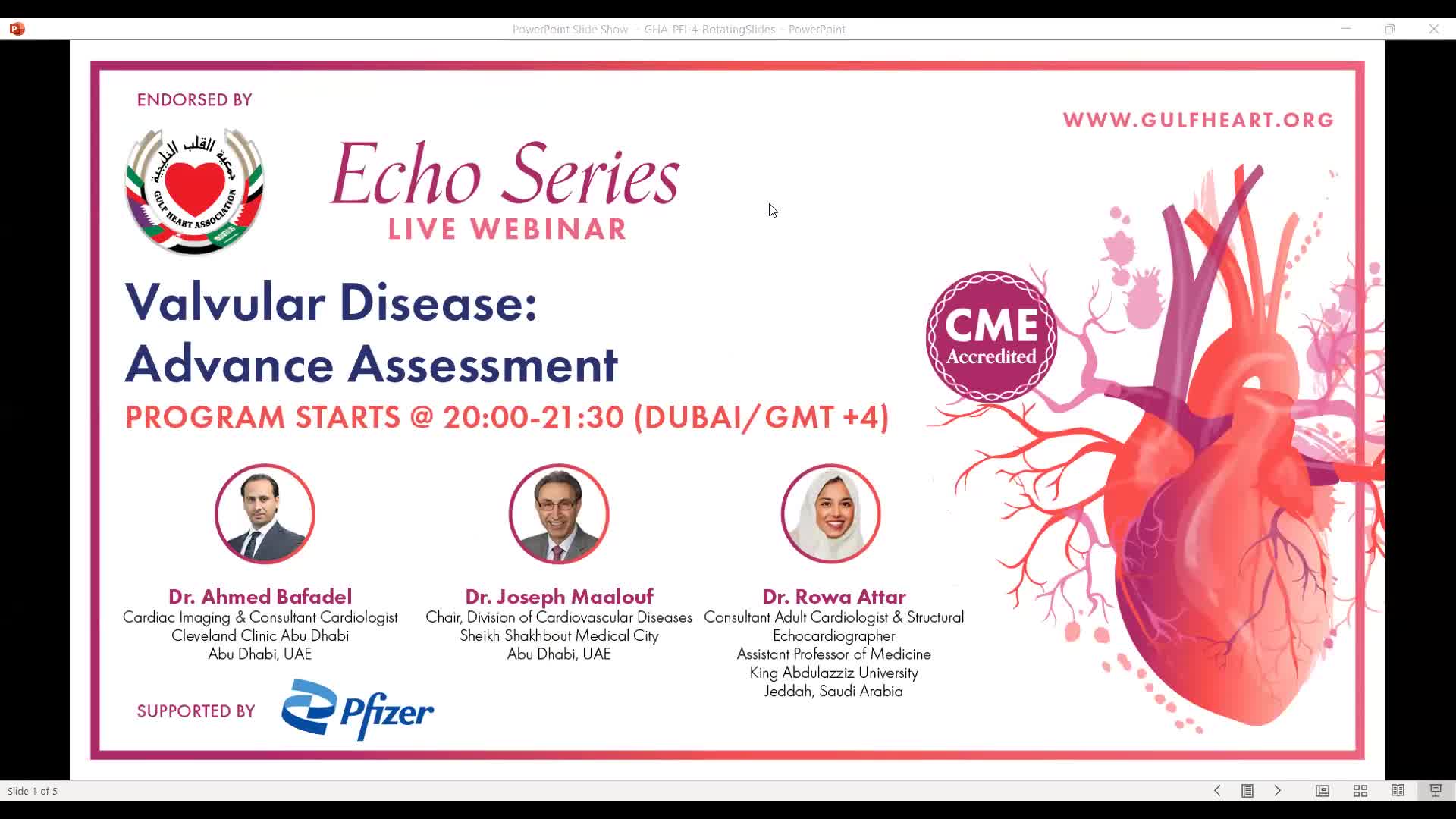 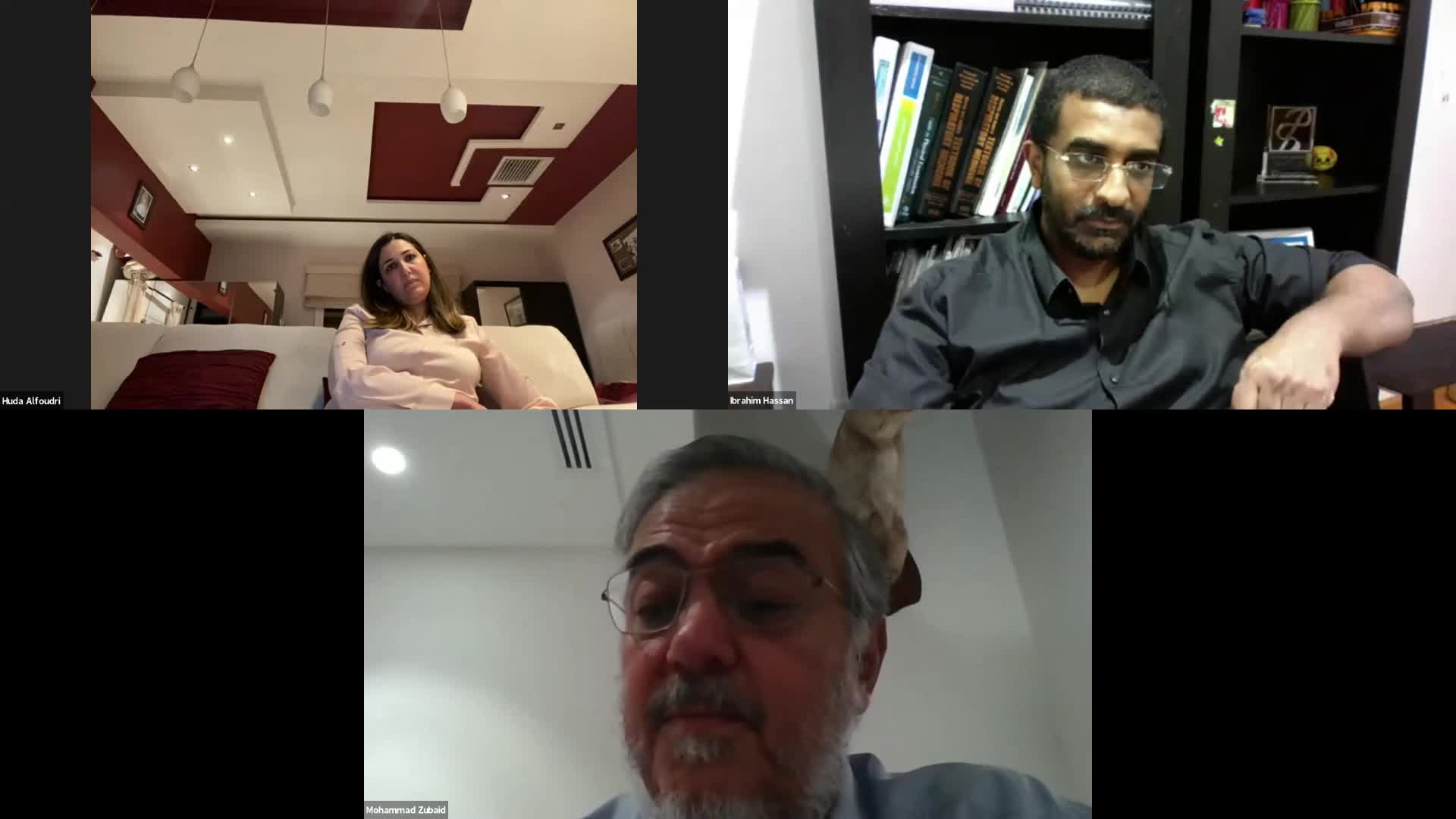 A Chat with Intensivists Caring for COVID-19 Patients 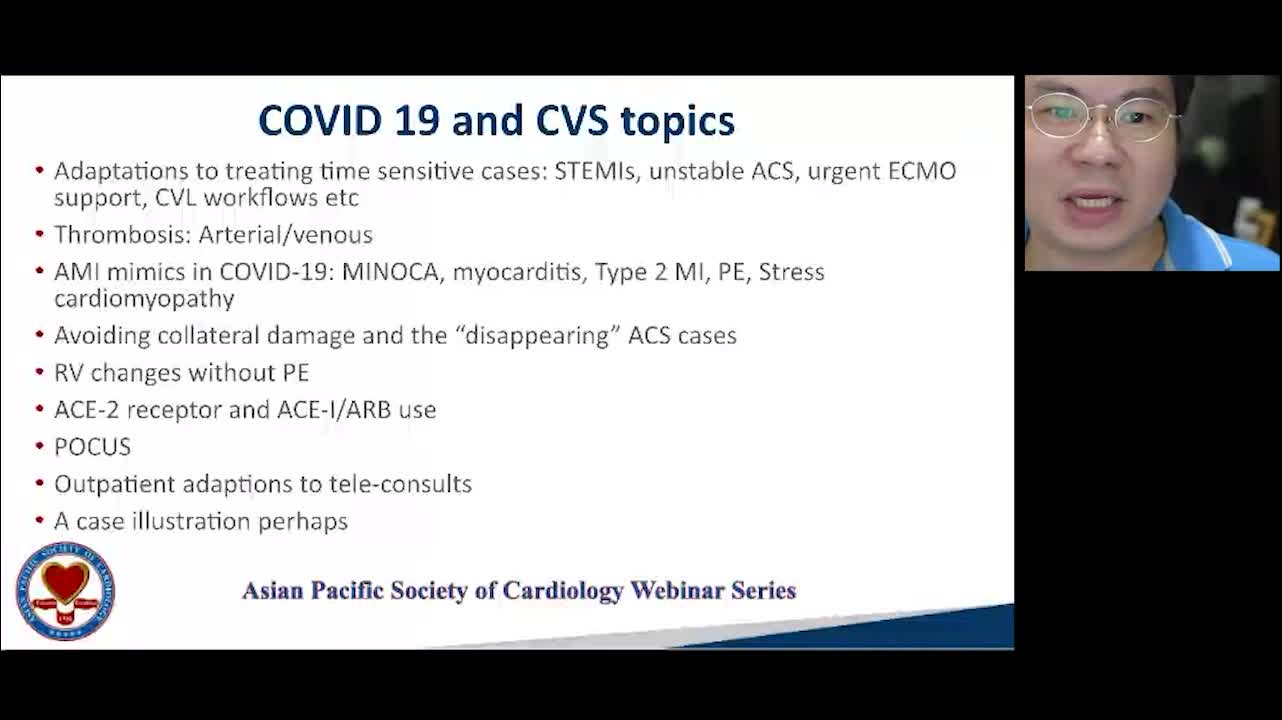 COVID-19 and Heart Experiences from the Frontline 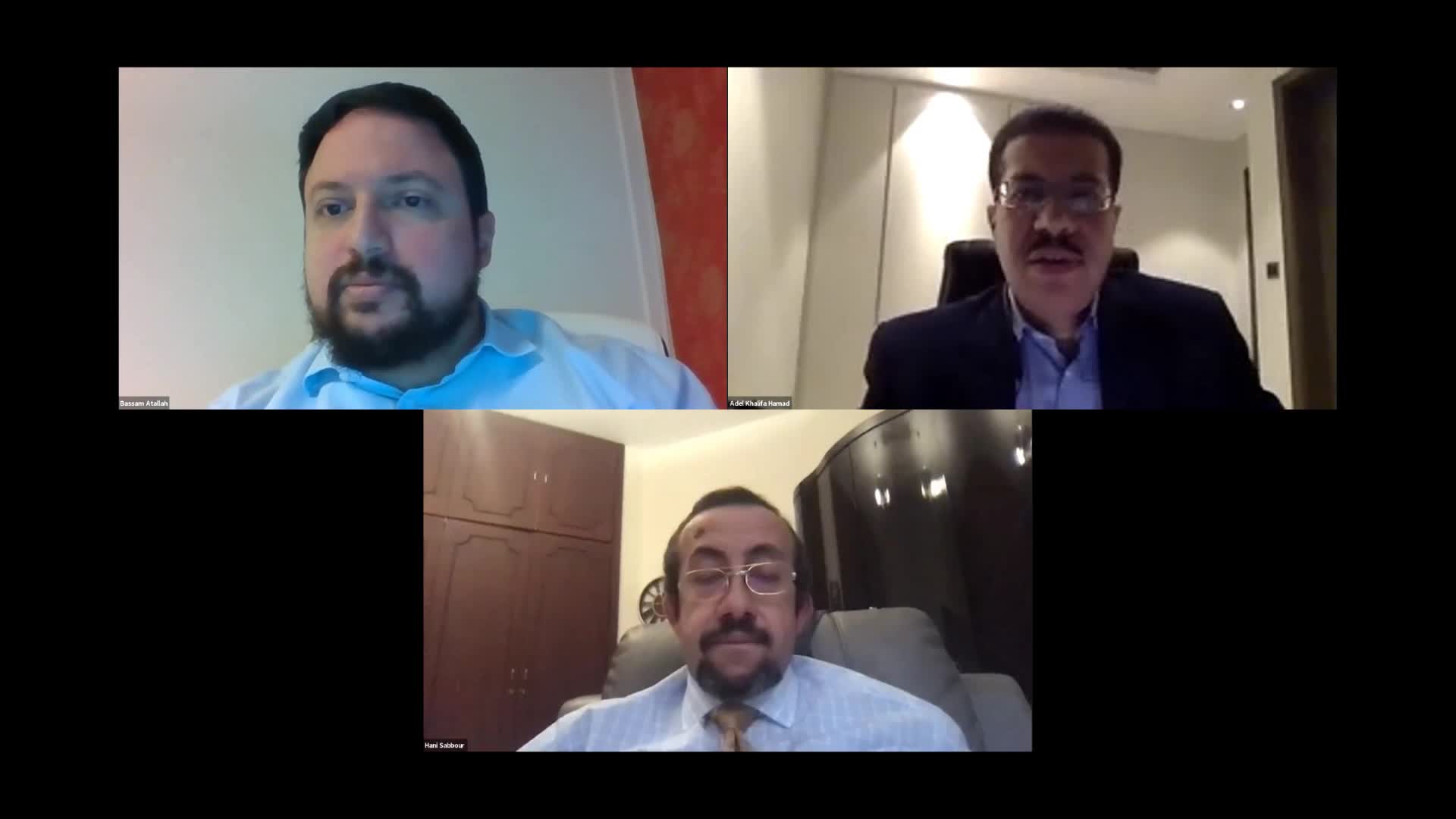 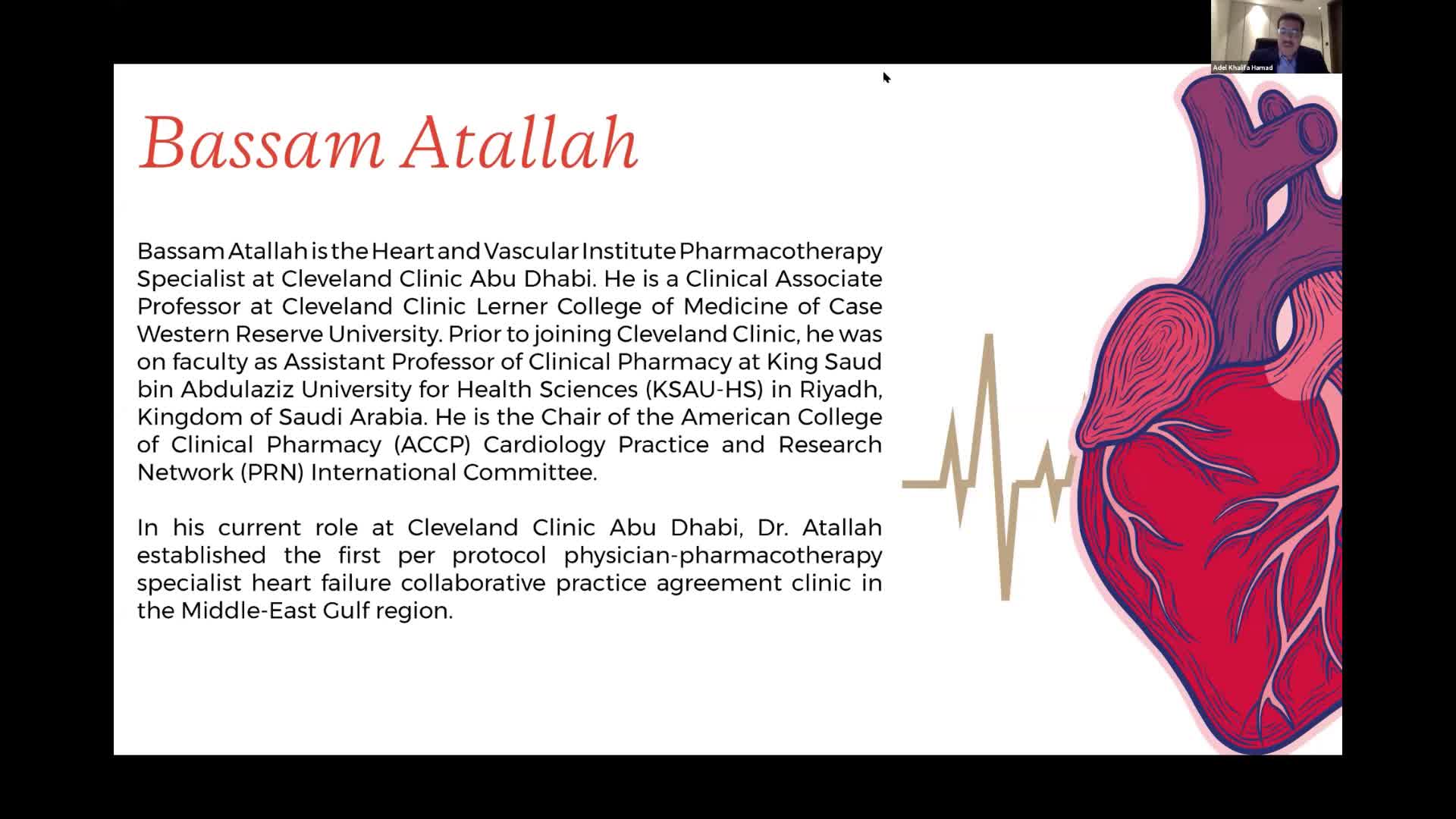 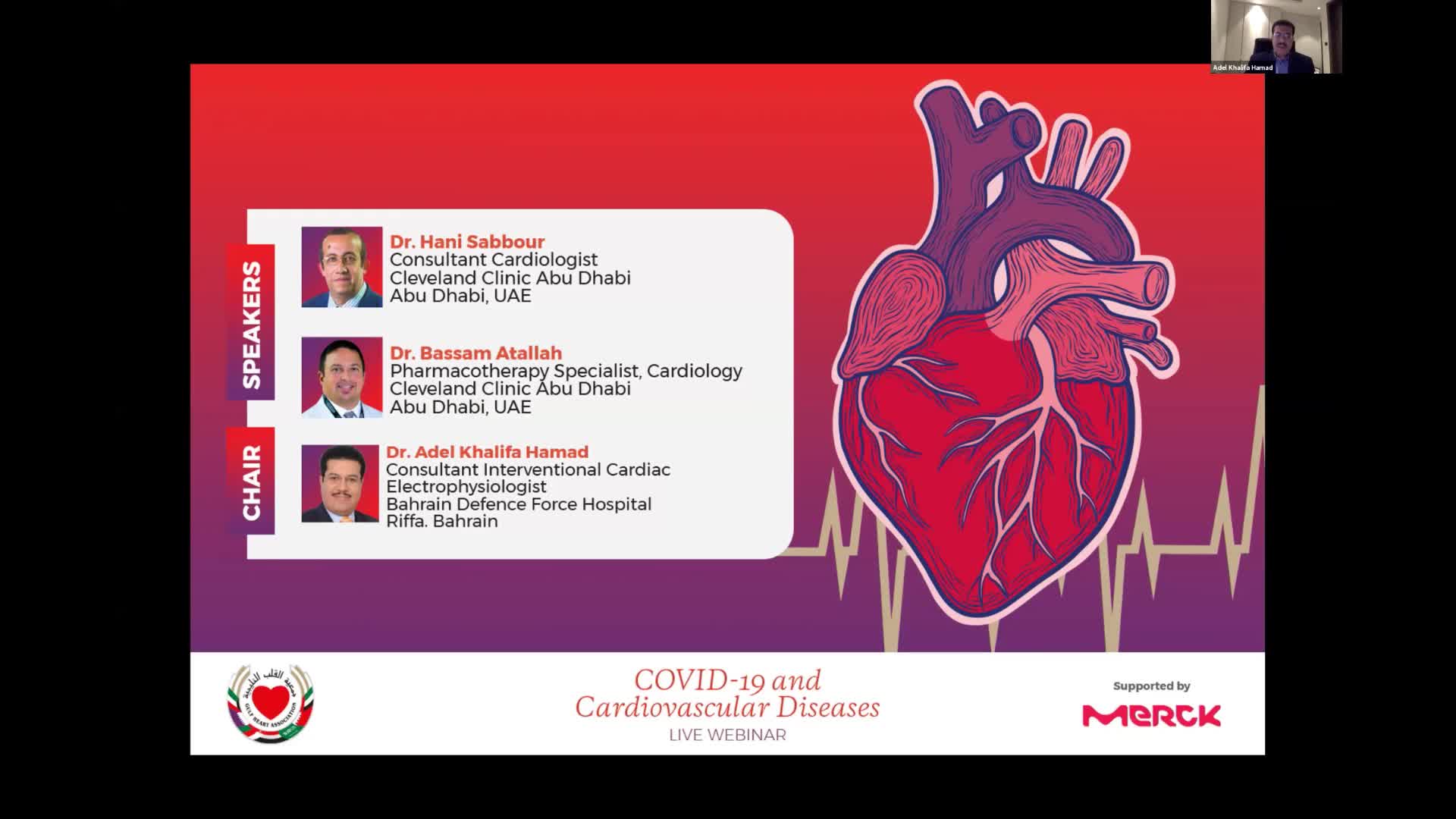 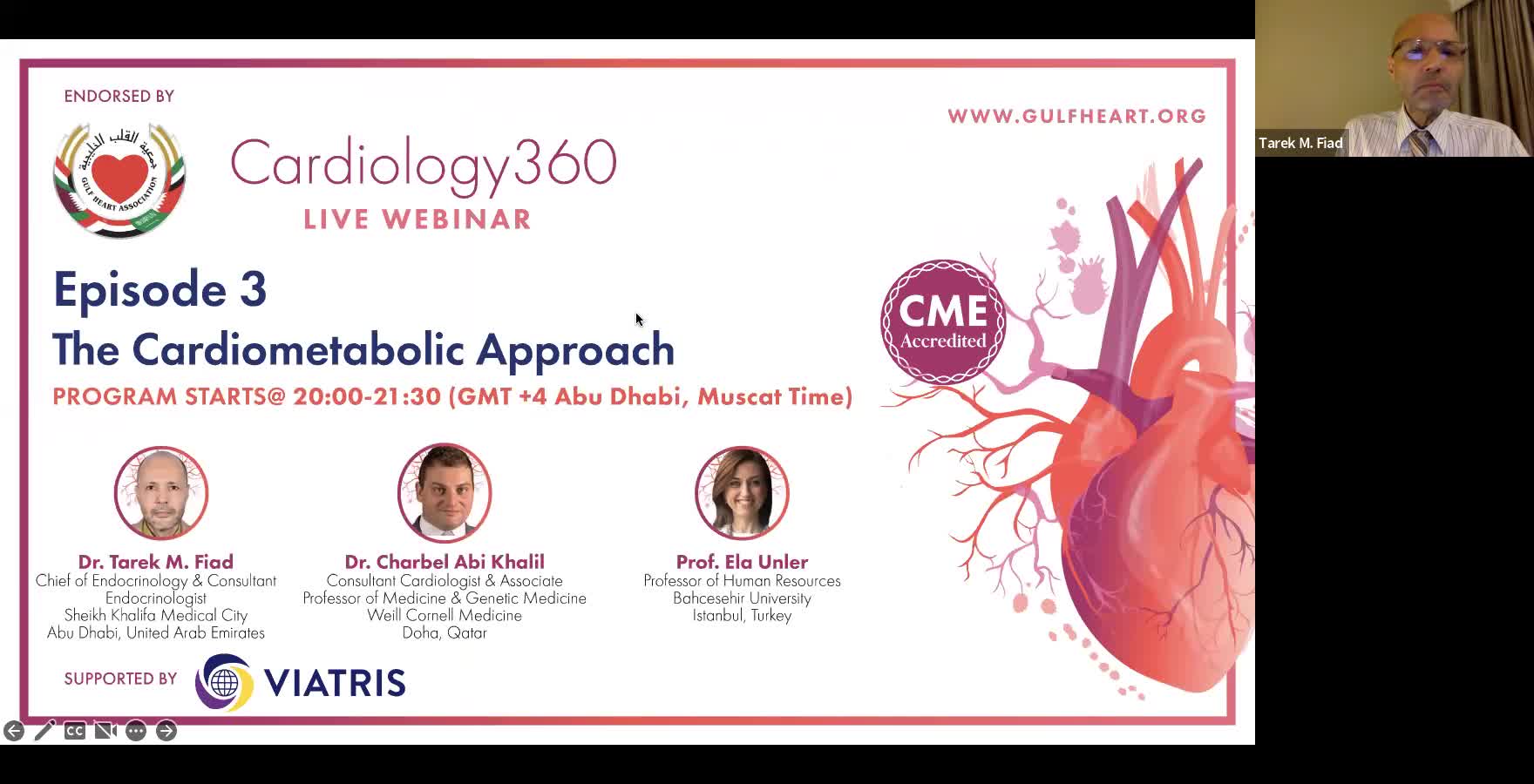 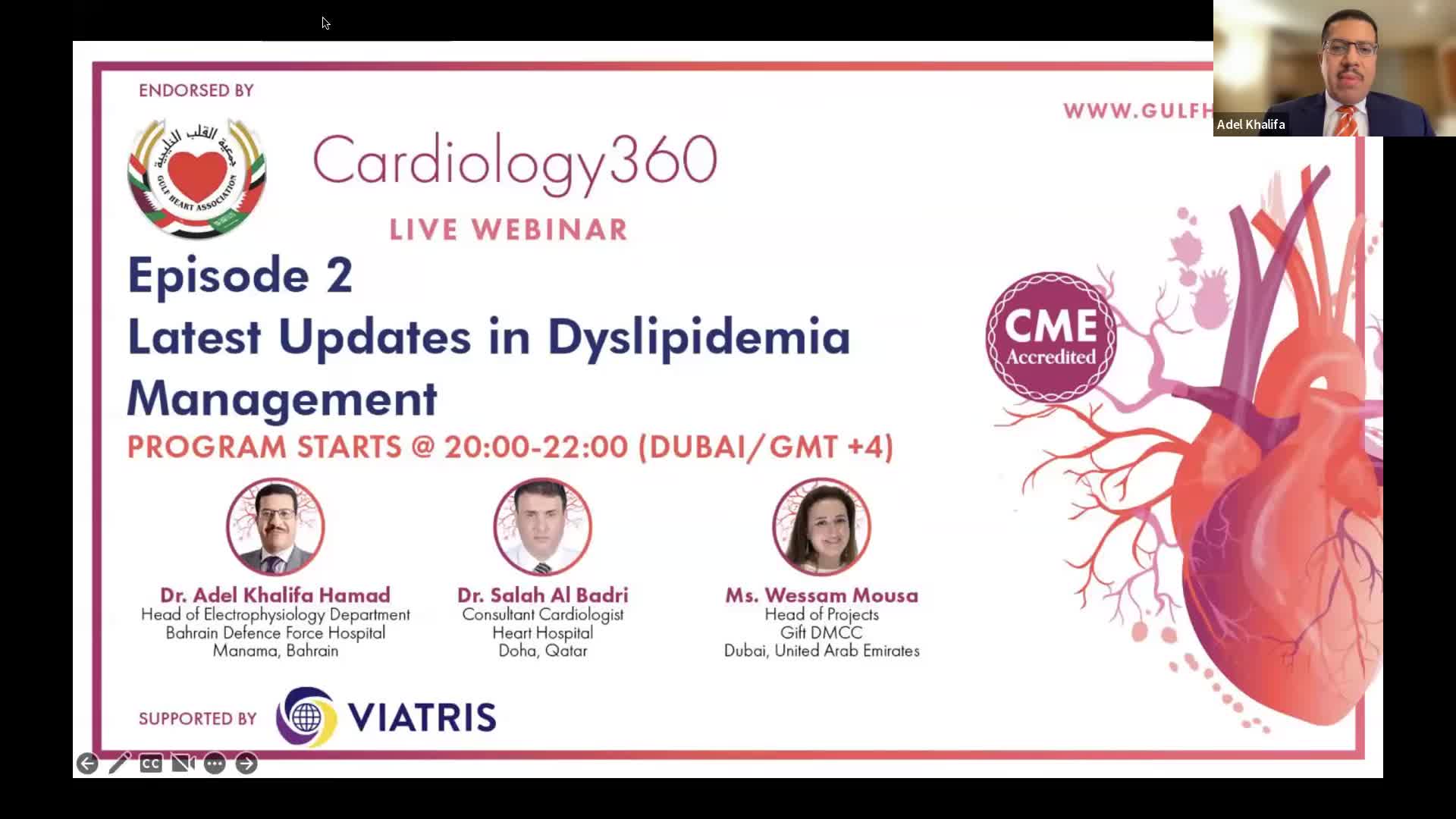 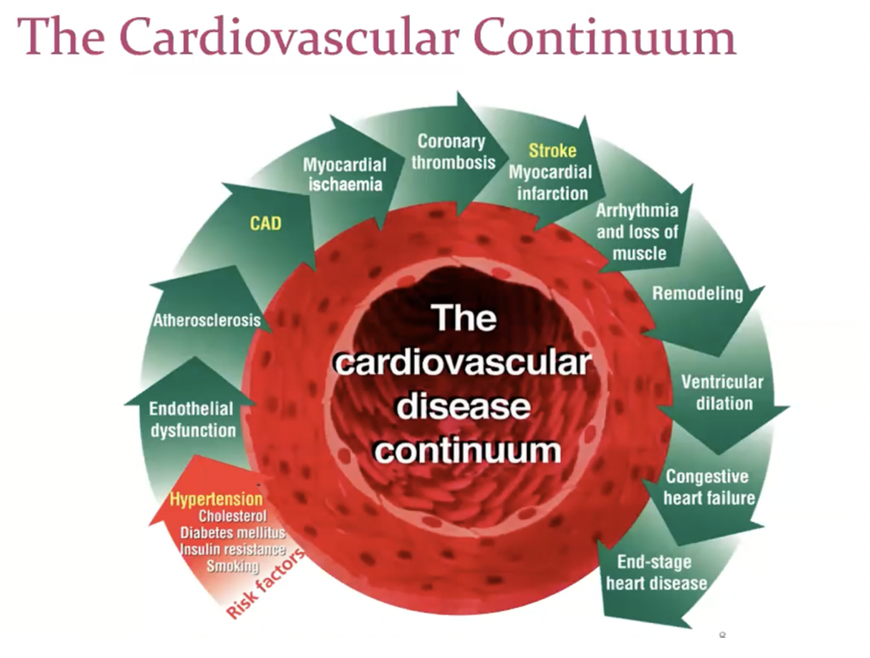 Updates in Hypertension Management & its Controversies 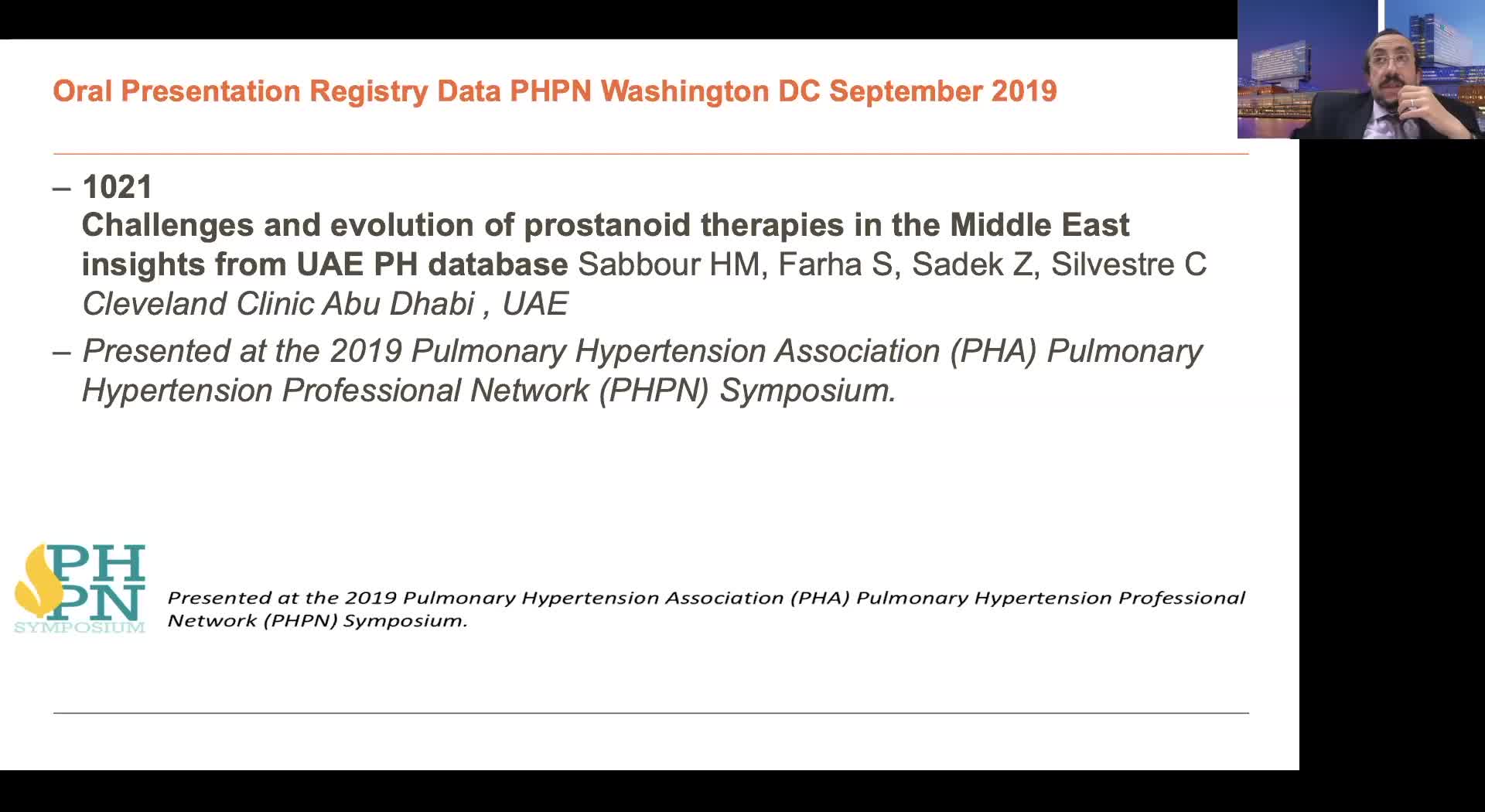 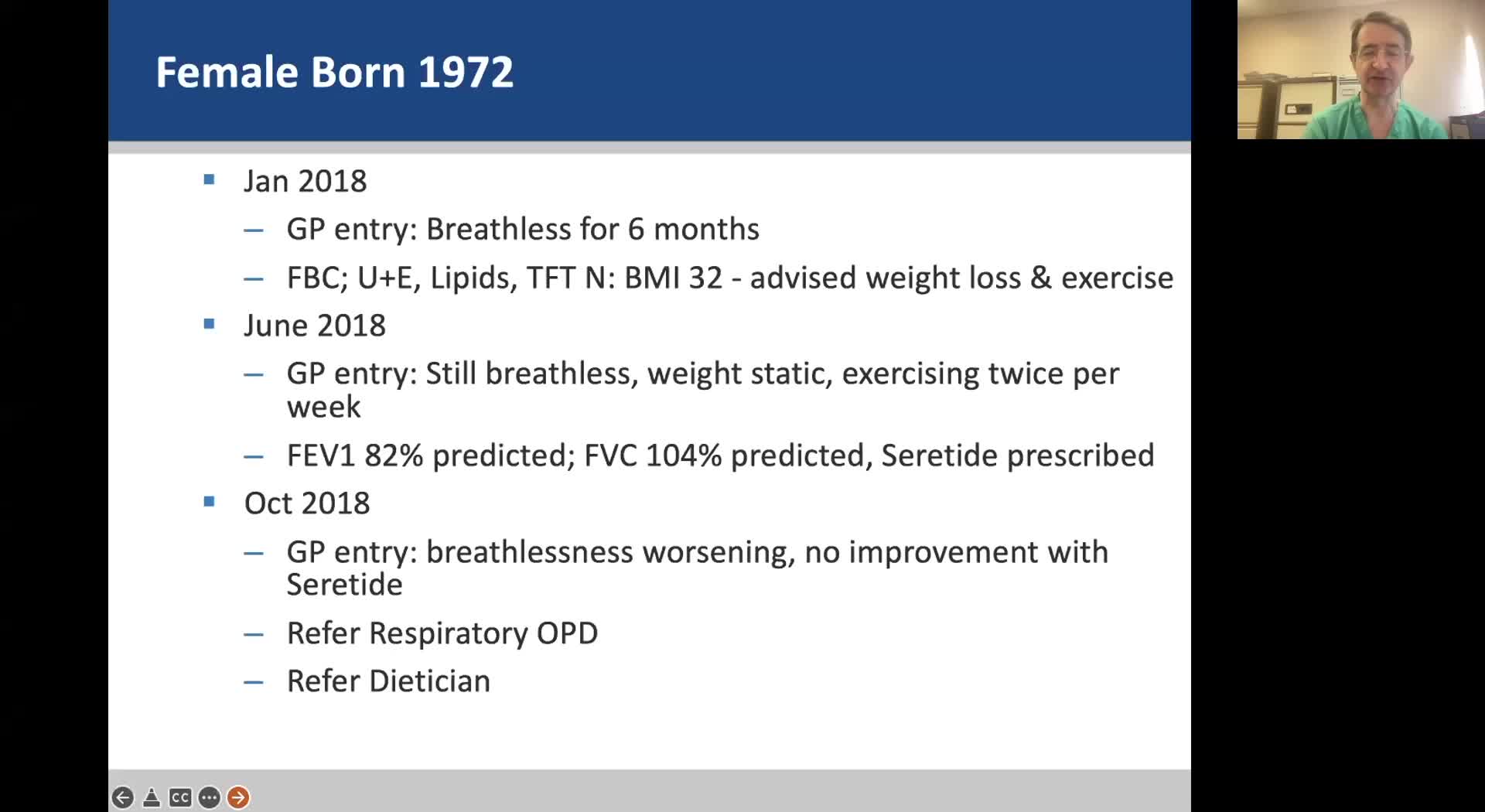 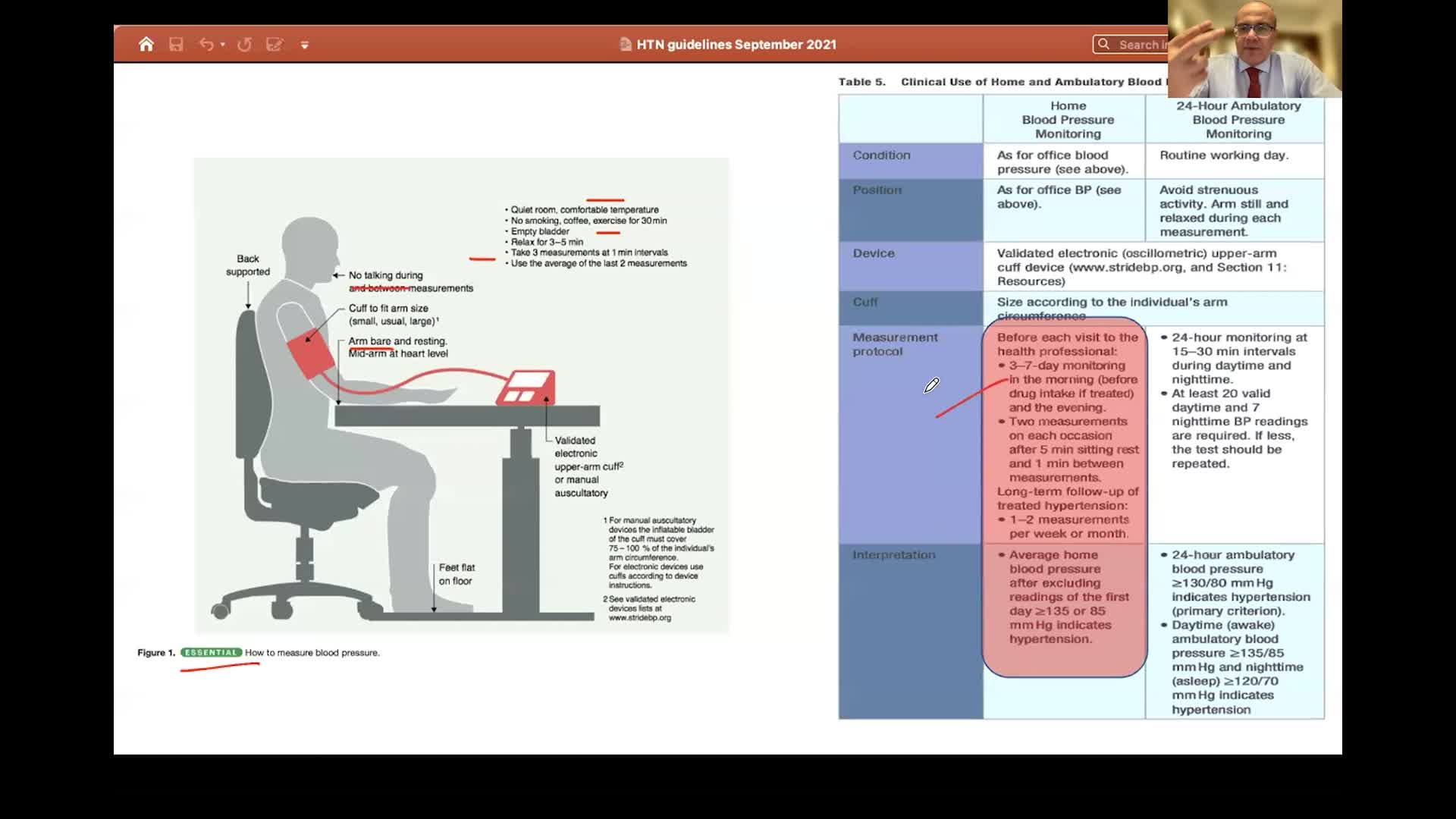 Spotlight on Hypertension & Atrial Fibrillation in 2021 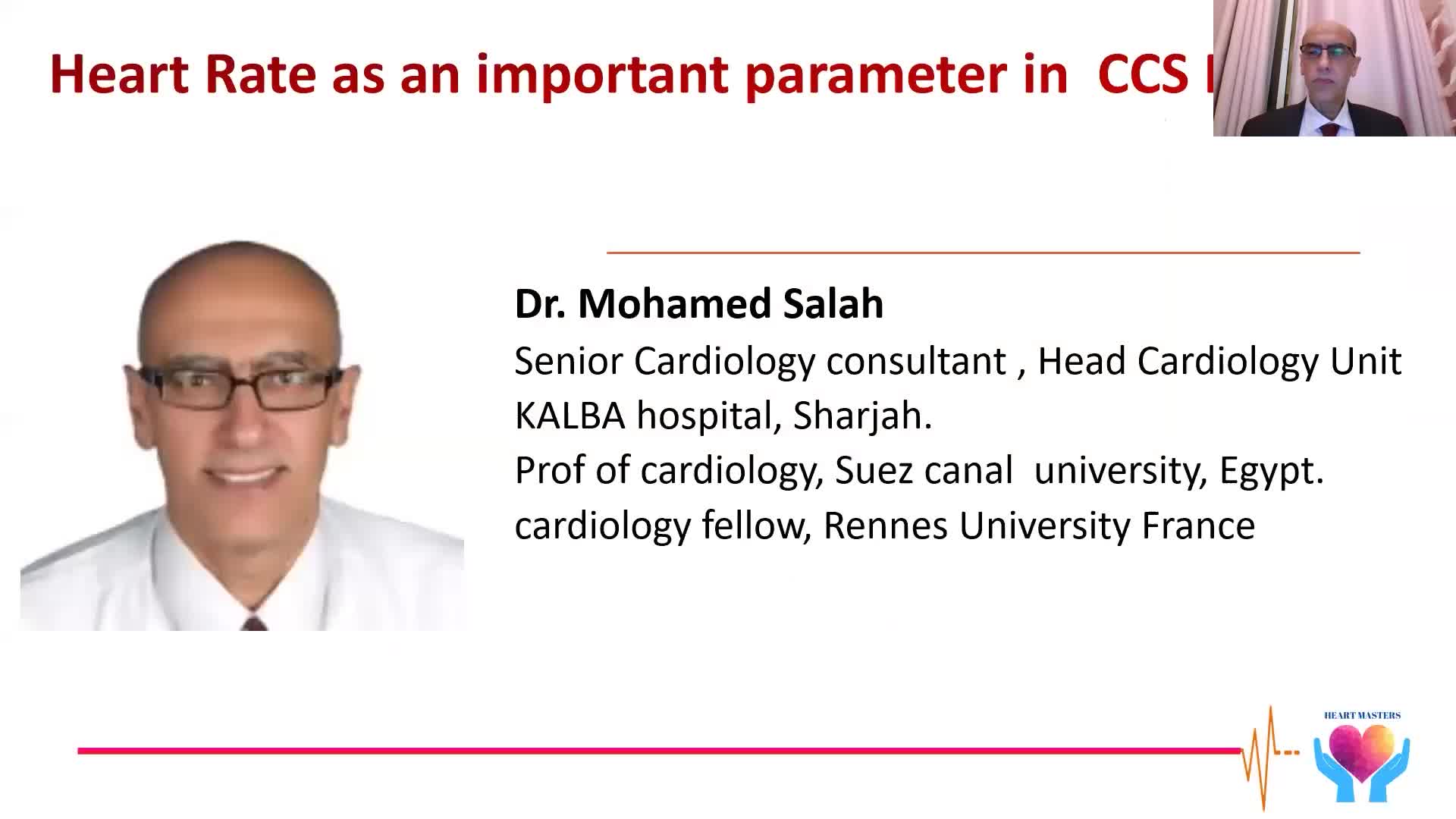 Heart Masters – Every Beat Matters! For your Angina Patients 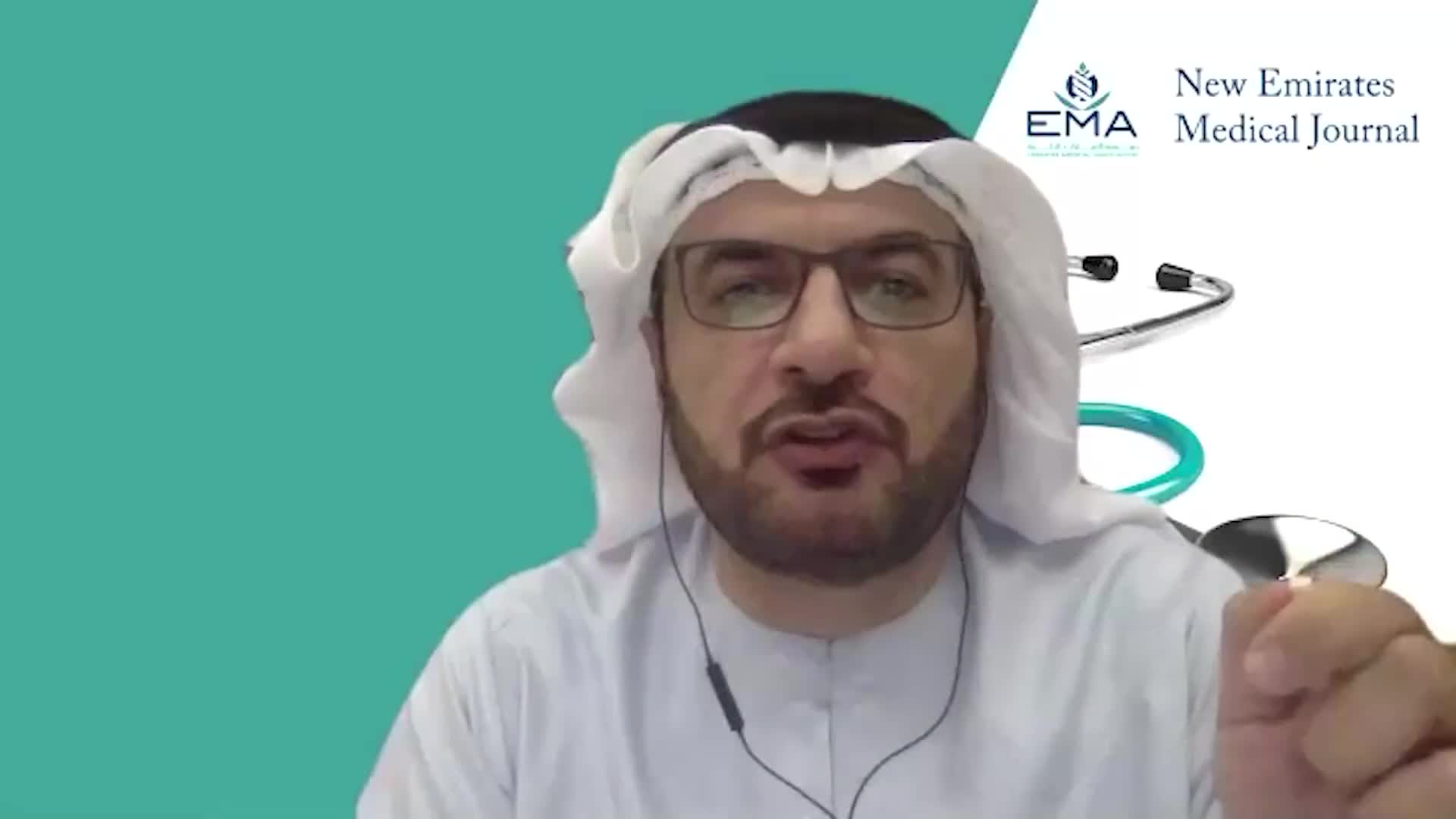 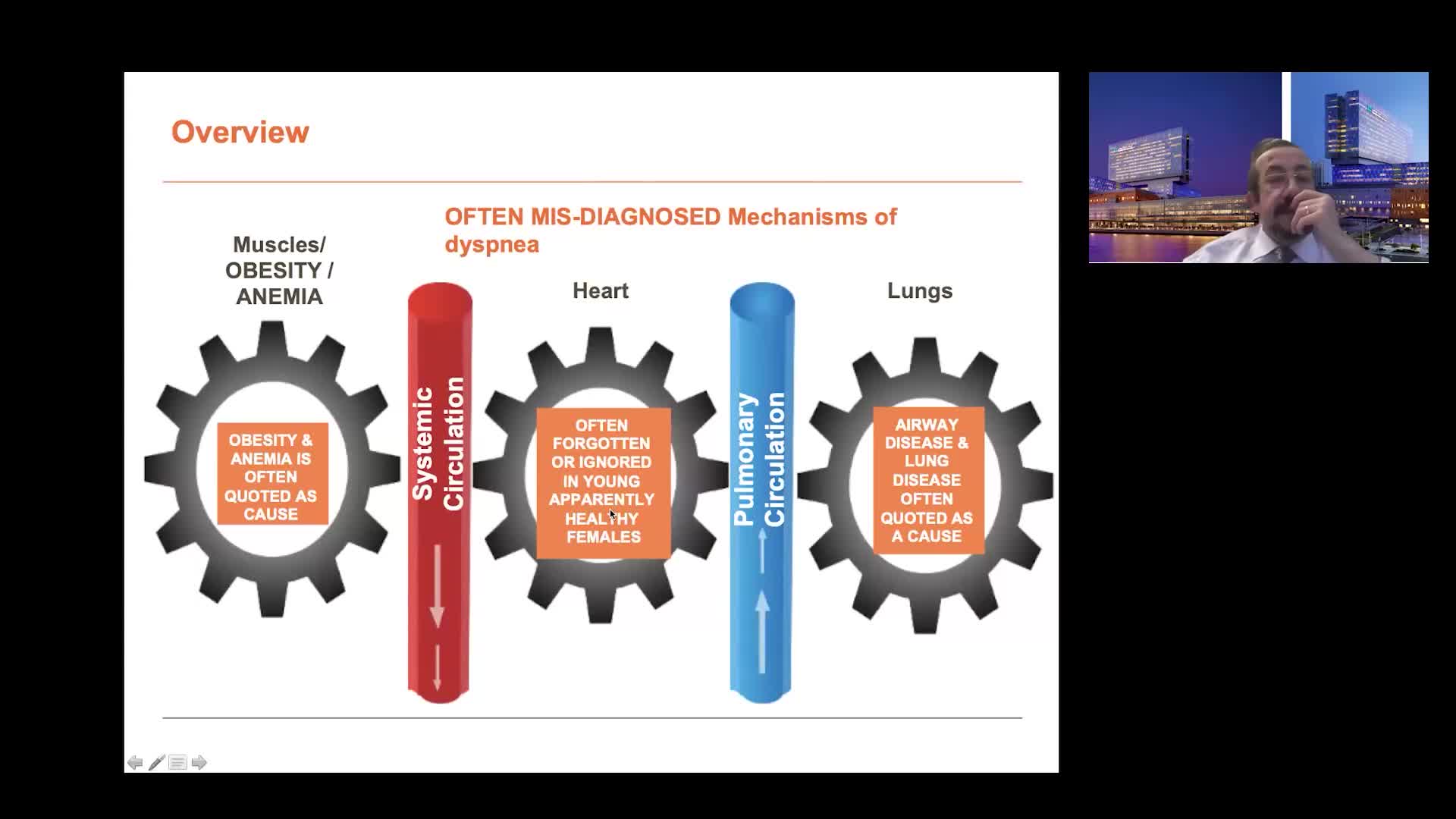 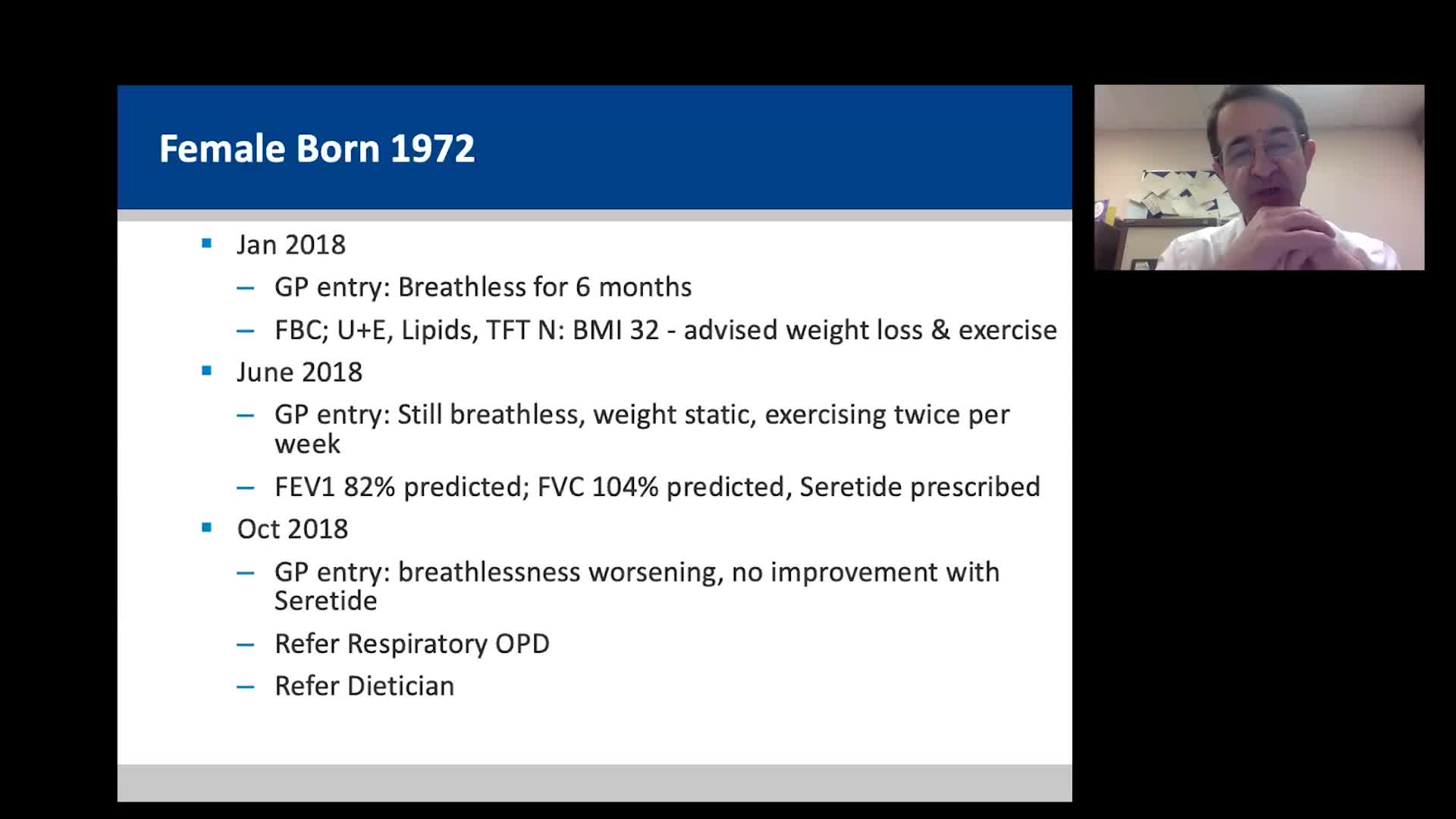 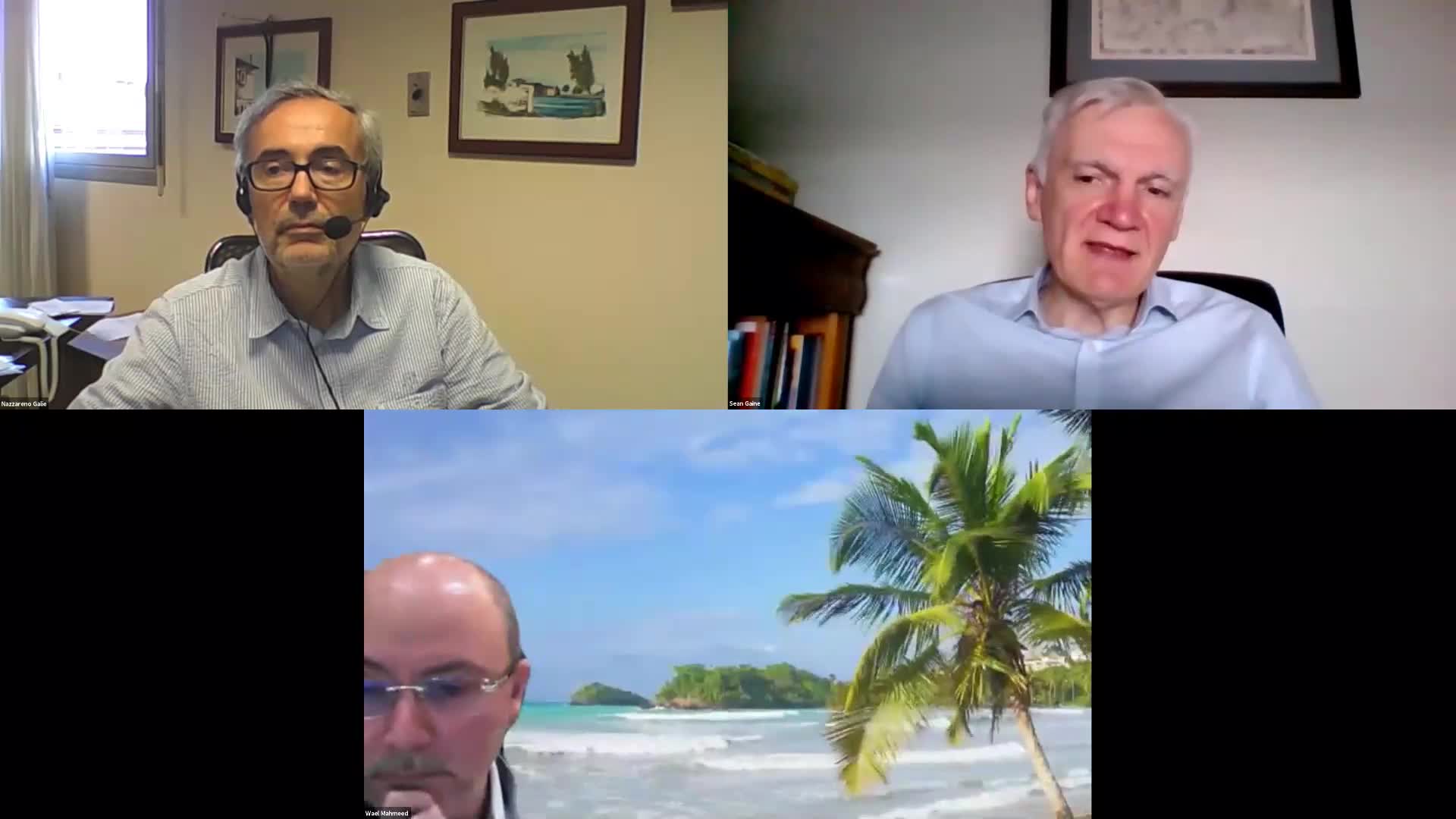 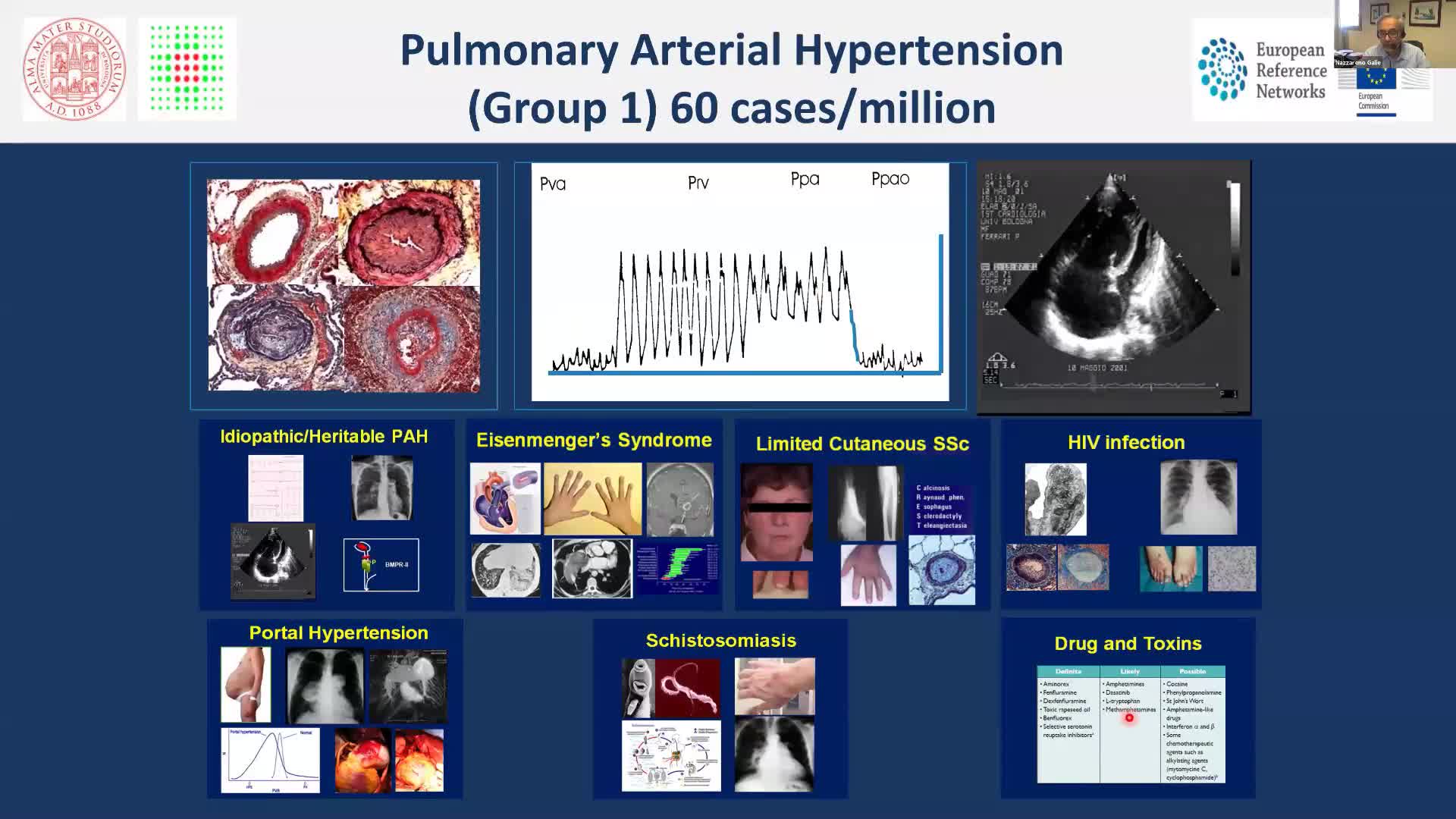 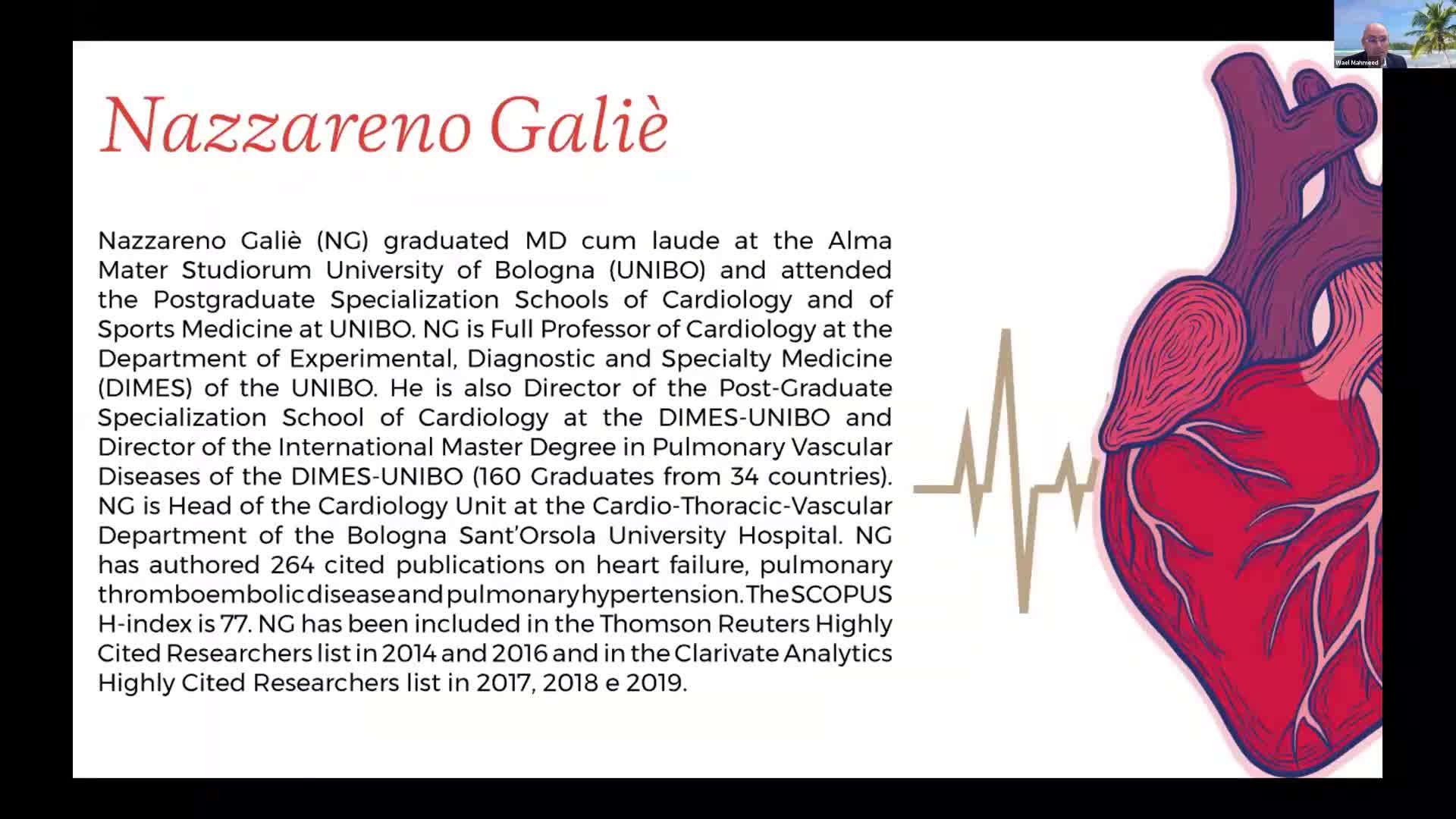 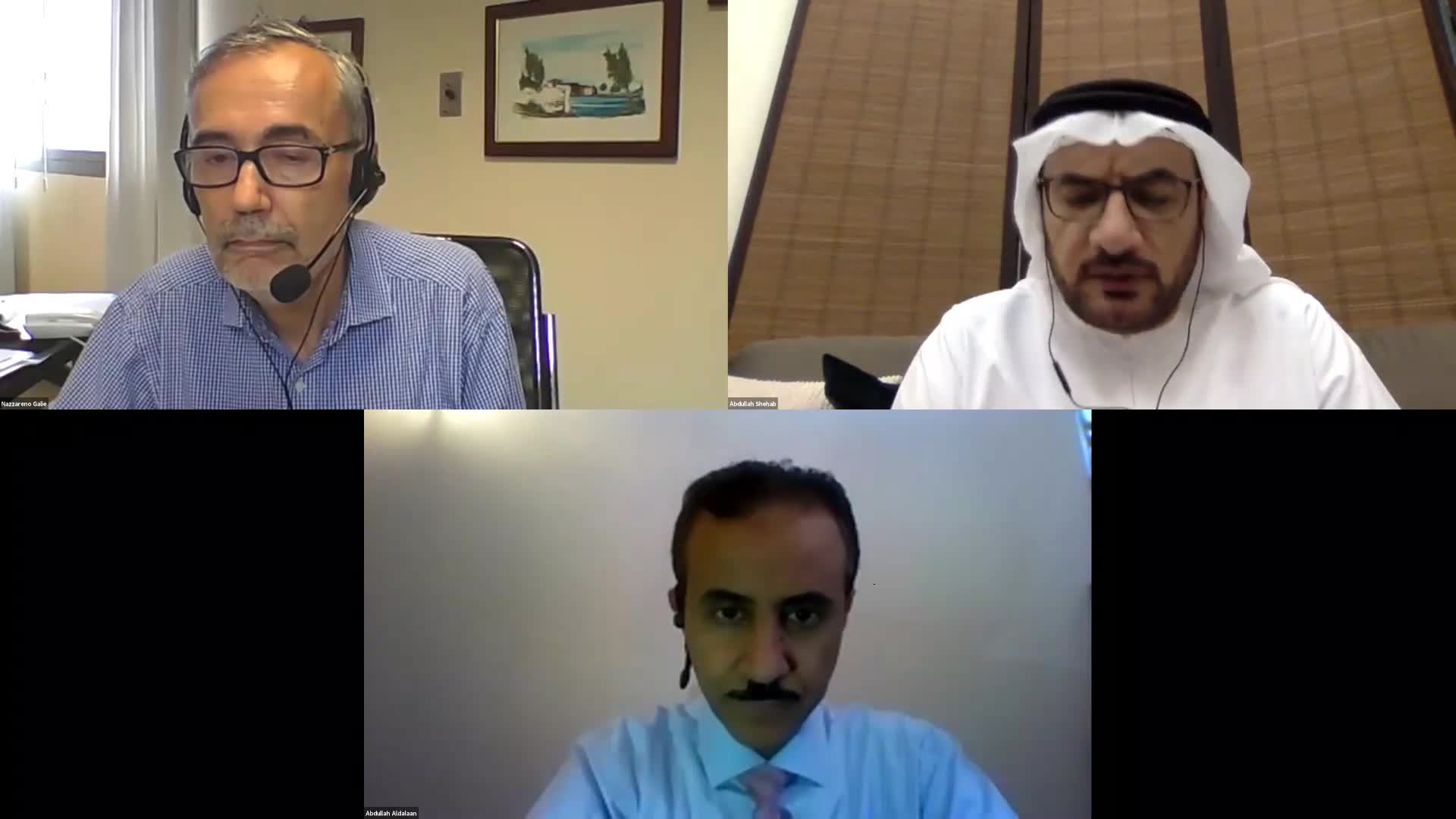 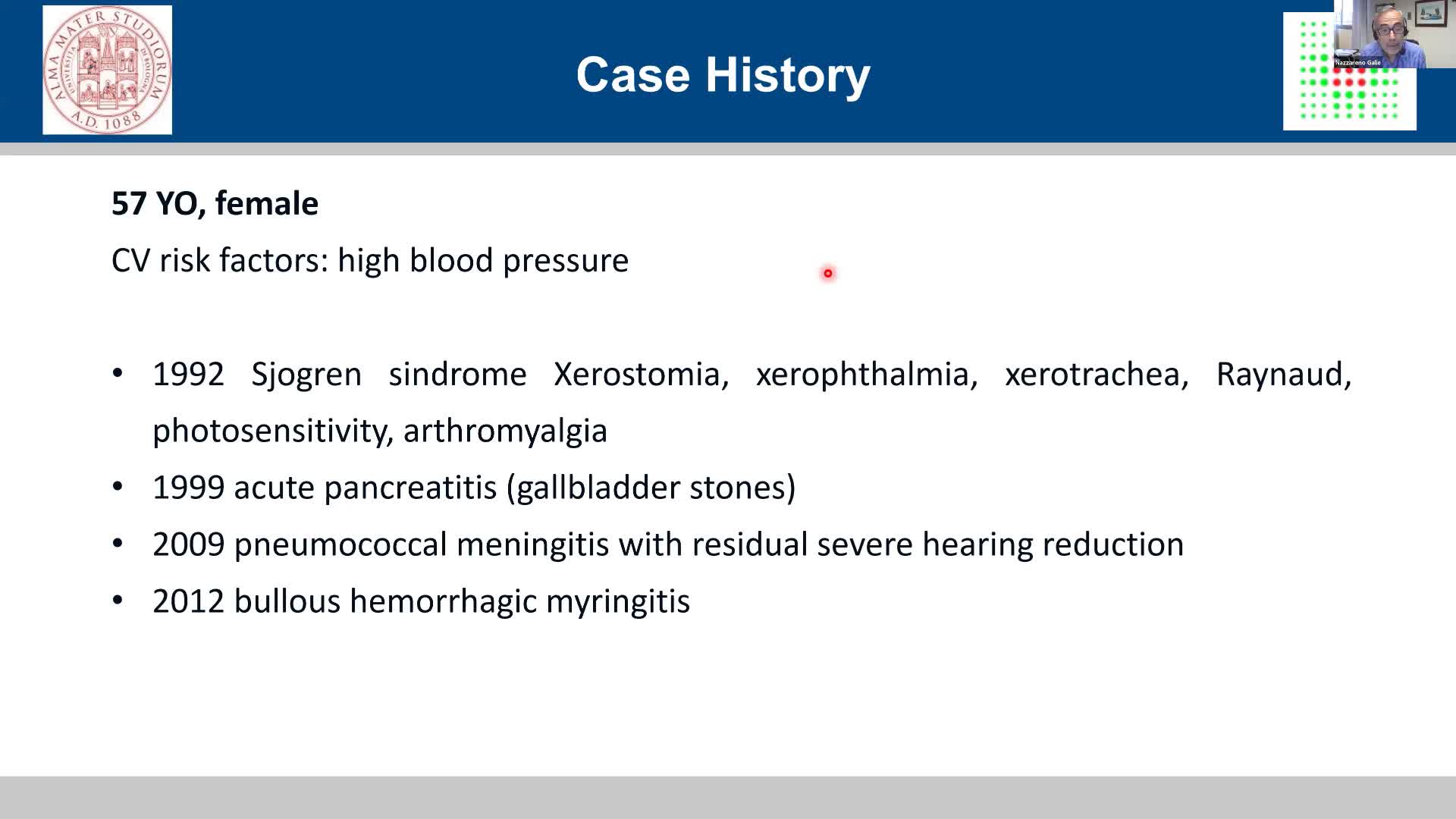 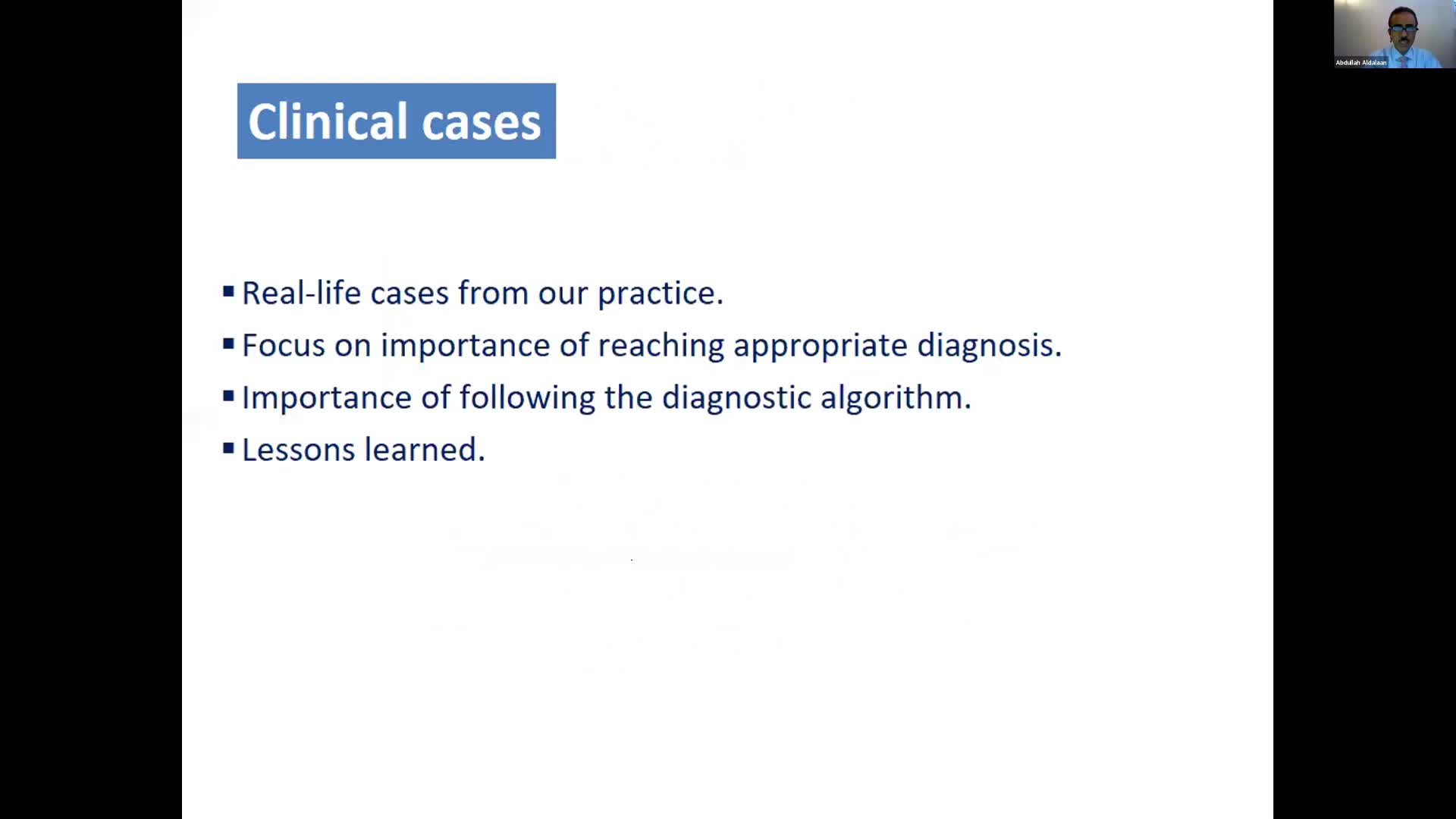