Atrial Fibrillation and Diabetes – how to prevent thromboembolic event

Dan Atar, MD is Head of Research at Oslo University Hospital Ulleval, Dept. of Mecidine, Oslo, Norway, and holds a...

Dan Atar, MD is Head of Research at Oslo University Hospital Ulleval, Dept. of Mecidine, Oslo, Norway, and holds a full Professorship in Cardiology at the University of Oslo, Norway, along with a Visiting Associate Professorship at the Johns Hopkins Unversity, Baltimore, Maryland, USA. Dan Atar trained in Denmark, Switzerland, and the United States before receiving his board certification in Internal Medicine and Cardiology in 1995. His research focuses on myocardial biomarkers, atrial fibrillation, ACS and heart failure. He has written over 460 articles and book chapters (H-index 73) and holds the fellowship-titles FESC, FACC, inaugural FAHA, and FEHRA. Dan Atar is the past-Chairman of the ESC Working Group on Cardiovascular Pharmacotherapy. He was chairing an EU-FP7 research consortium (“Mitocare”) to study reperfusion injury in STEMI. Dan Atar was on a number of ESC guideline writing committees, amongst others the 2010, 2012 and 2016 ESC Guideline on Atrial Fibrillation, as well as the 2012 STEMI-guideline and the 2018 "Universal Definition of AMI". In 2012, Dan Atar was elected as Councillor and Board member of the ESC. Further, in 2014, he was elected as Vice-President of the ESC, and in 2018, as Treasurer/Secretary of the ESC. For his scientific achievements, he earned a doctor honoris causa in 2015 and appears since 2016 on the Thomson-Reuters list of “the most cited scientists of the world”. 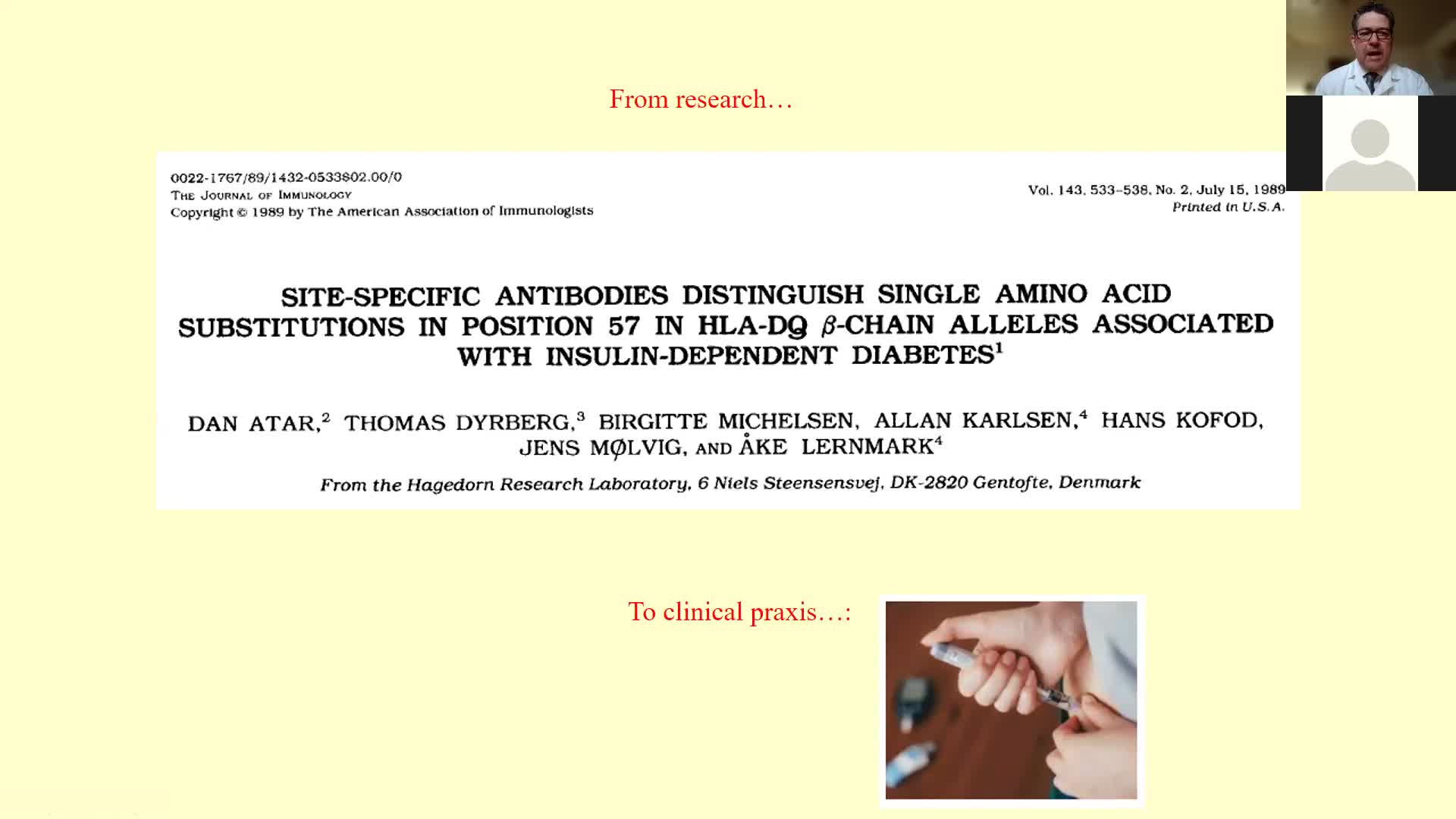 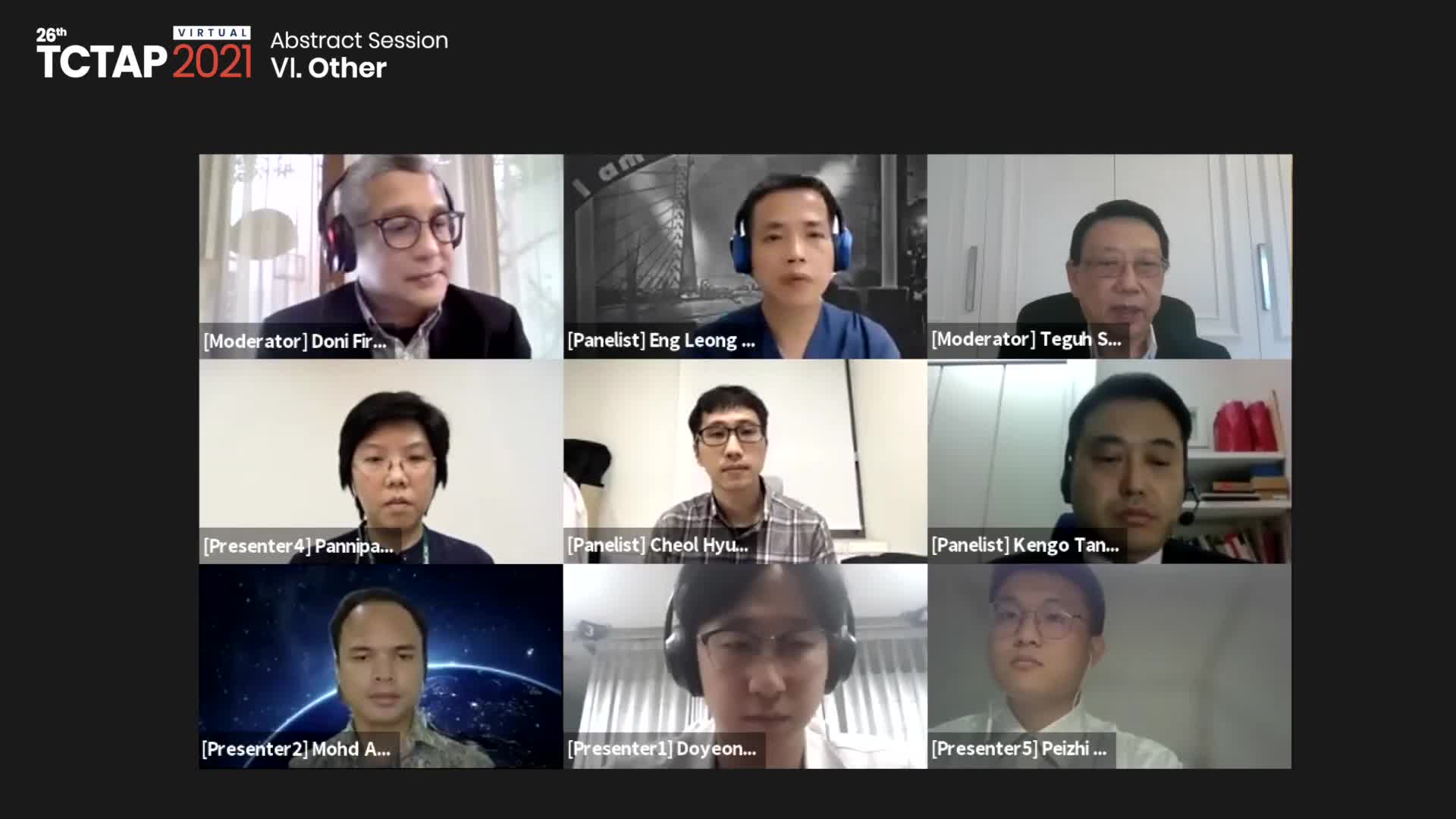 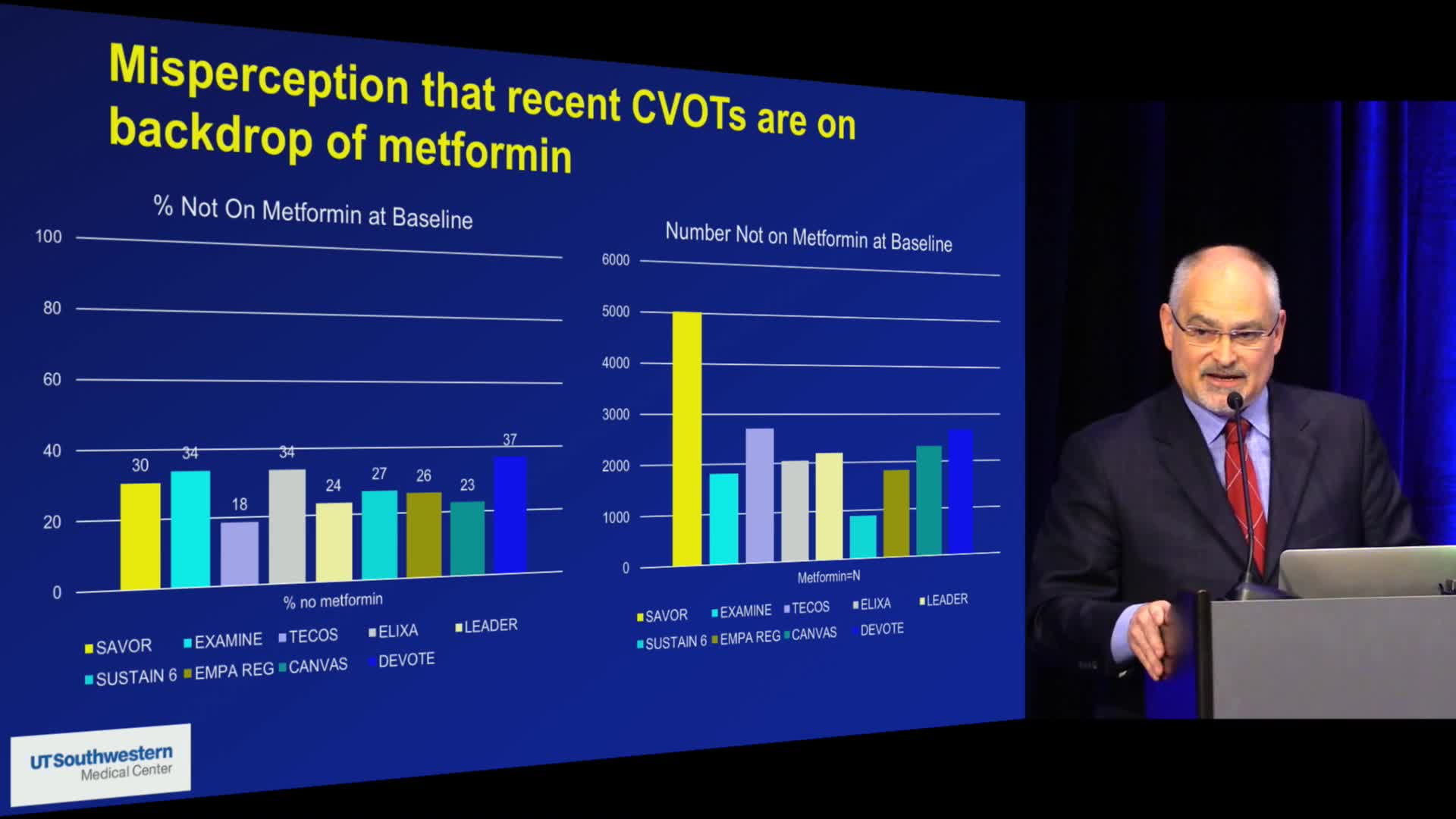 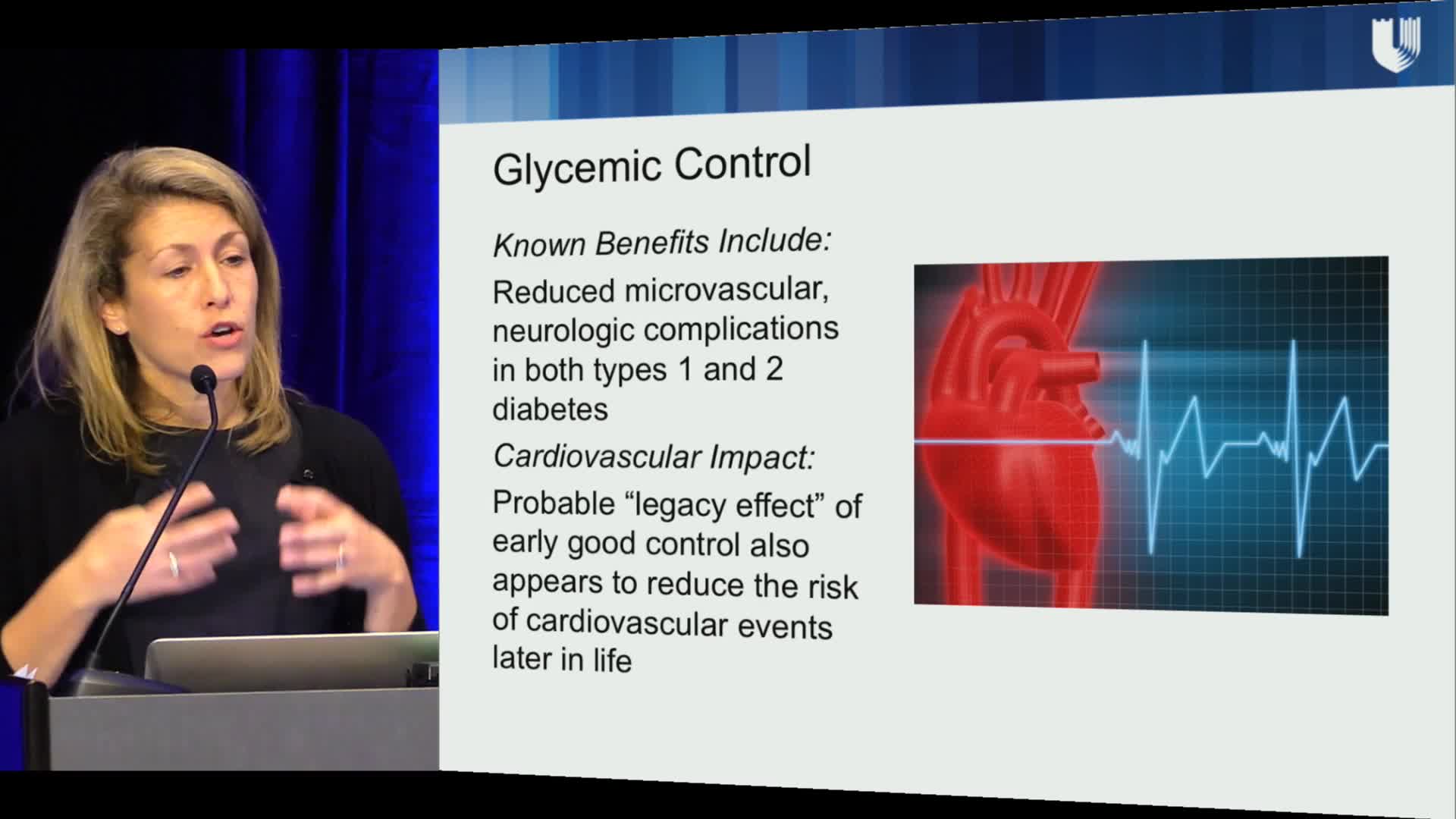 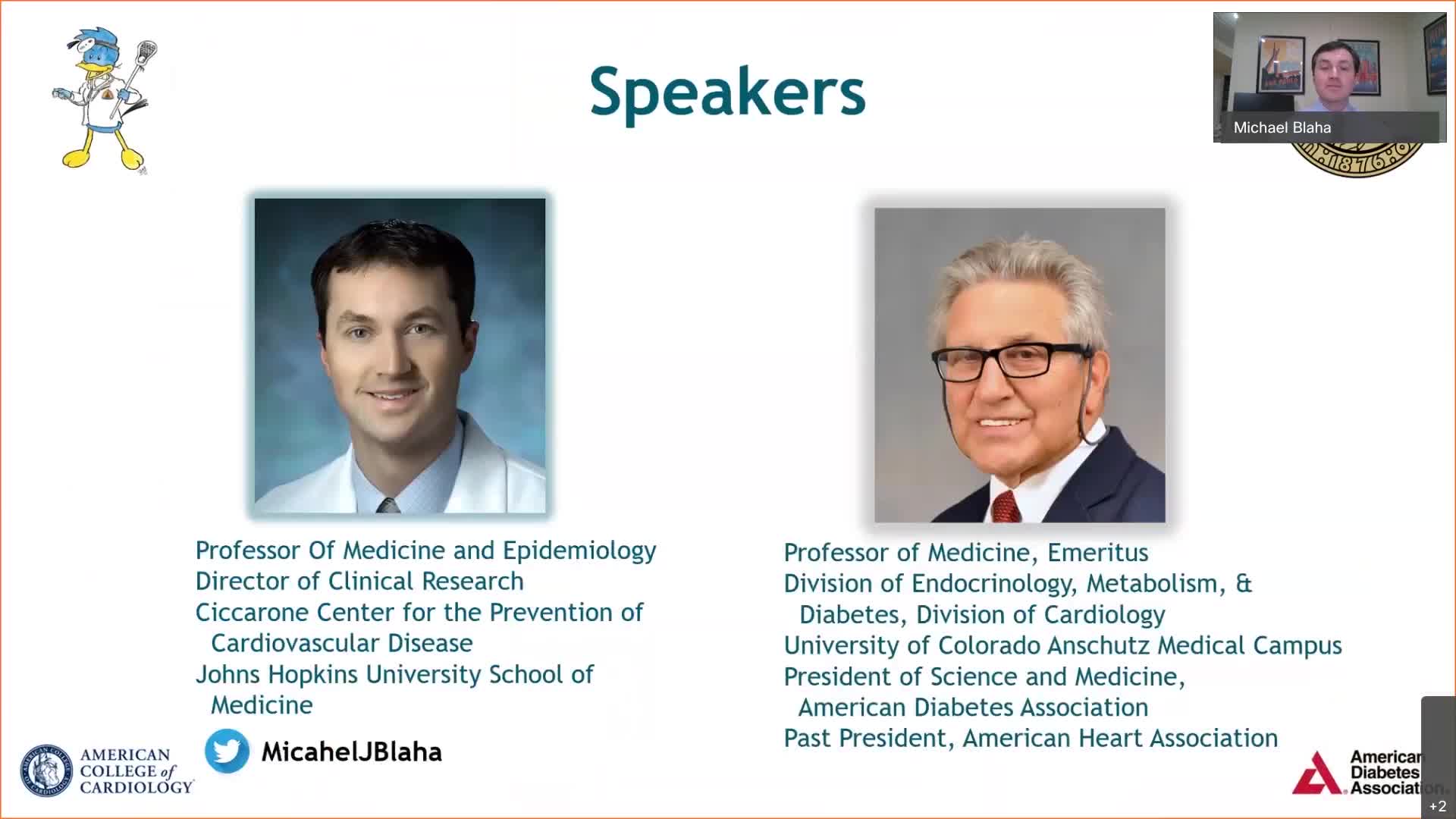 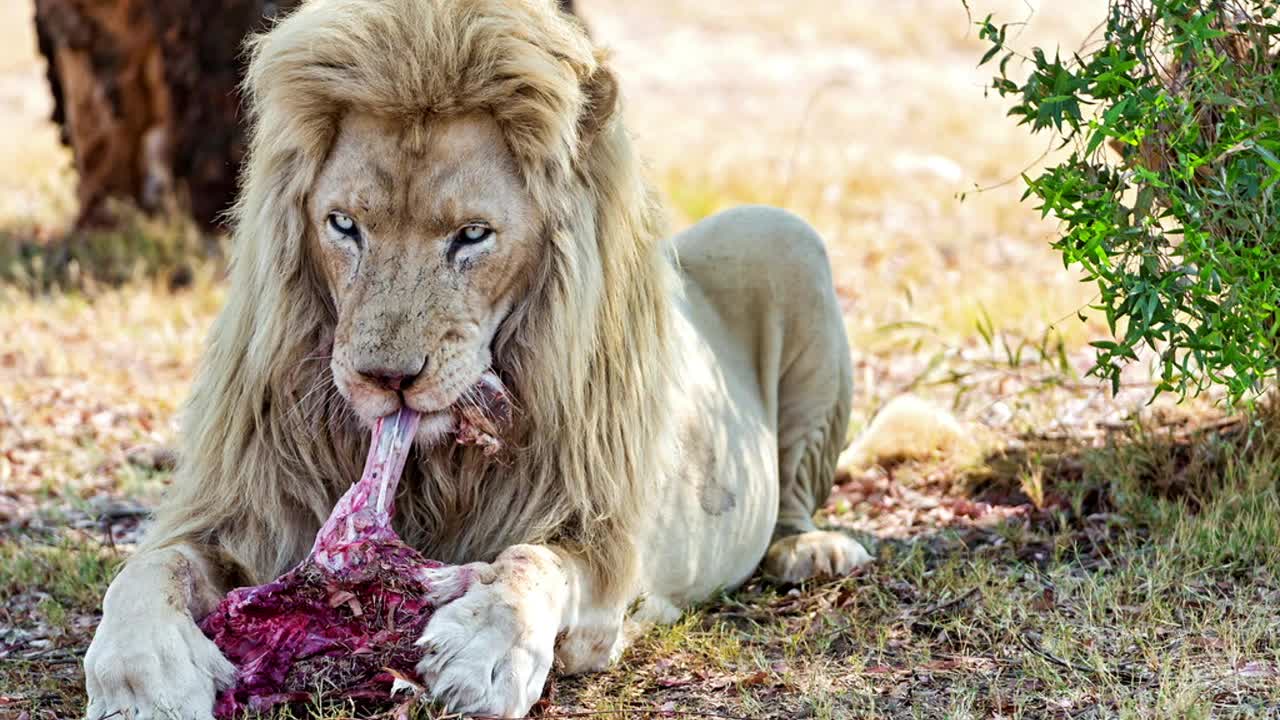